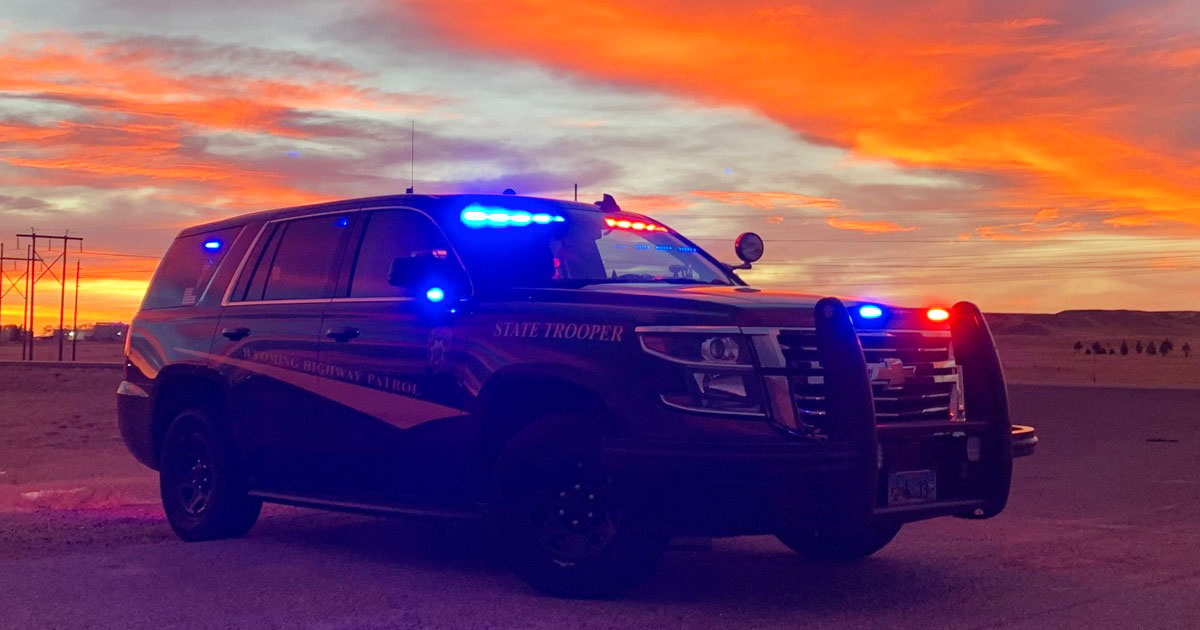 Driver impairment, speed and inattention are being investigated as possible contributing factors to the crash that claimed the life of a 15-year-old on Sunday.

FRESHWATER COUNTY – The Wyoming Highway Patrol has released details of an accident on US 191 South that resulted in the death of a 15-year-old occupant and serious injuries to four other people.

The crash happened around 2:47 a.m. Sunday morning when troops were called to the scene at Mile 506, according to a WHP statement.

The report states that a 2006 Nissan Altima was heading north on US 191 when the driver of the Nissan was unable to maintain his lane of travel, causing the vehicle to veer off the west side of the road and to overturn.

Advertisement – The story continues below…

Lyons Smith and three underage passengers were not wearing seat belts. Lyons Smith, Olsen and a juvenile passenger were transported to Sweetwater County Memorial Hospital for injuries sustained in the crash.

A minor was airlifted by medical helicopter to the University of Utah for injuries from the crash. A third minor was identified as a 15-year-old occupant who was fatally injured. However, WHP did not release the miner’s name in its statement.

Driver impairment, speed and inattention are being investigated as possible contributing factors.

SweetwaterNOW will report any new information about the accident as it becomes available. Several GoFundMe accounts have been set up for crash survivors to help offset medical expenses.