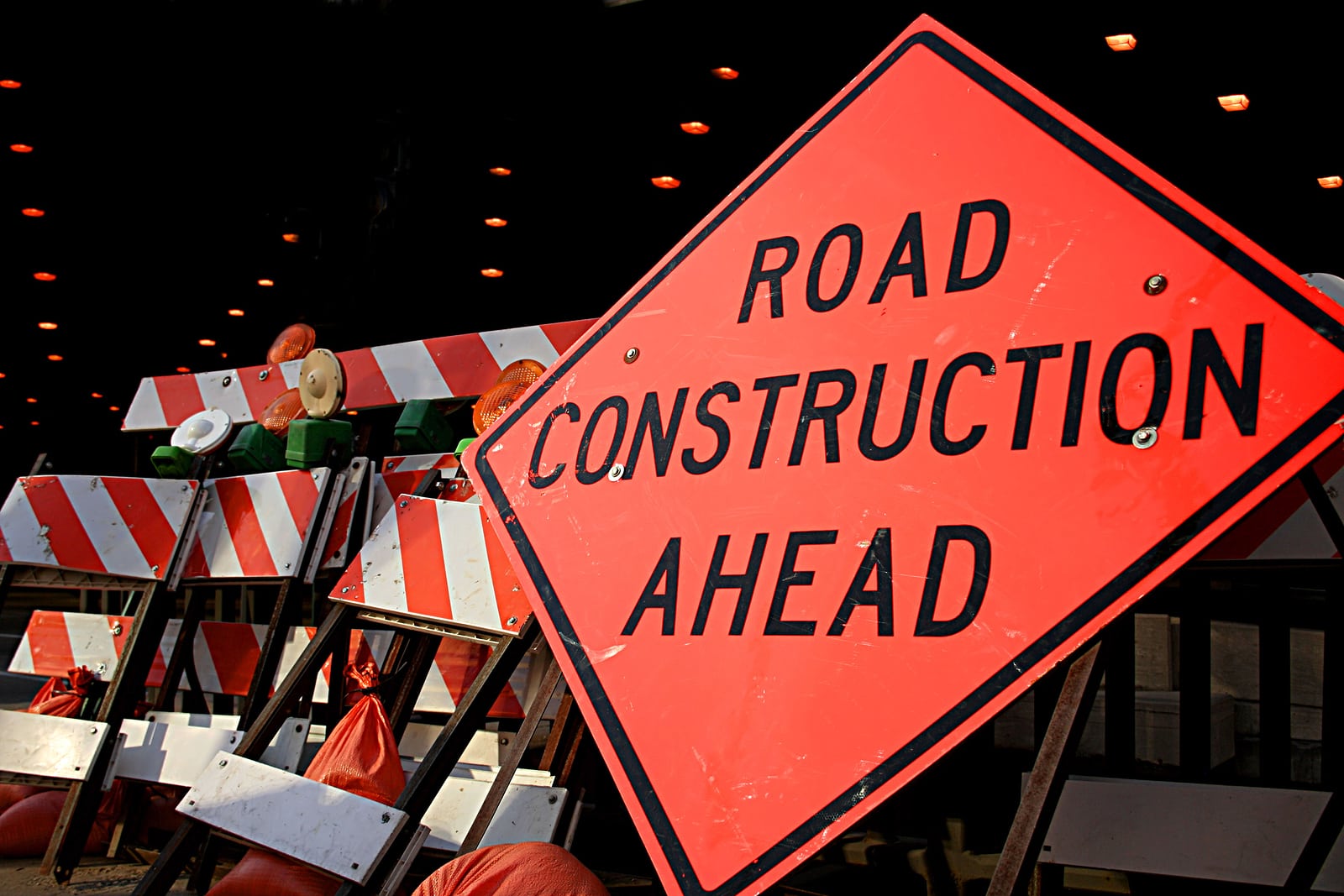 You may notice new messages on your morning commute Thursday reminding drivers to be careful in work areas.

The Oregon Department of Transportation is launching a special one-day safety campaign urging the public to watch out for workers.

Safety messages will appear throughout the day on ODOT variable message signs on highways in the Portland area. The new messages will replace corridor travel times, but other traveler information, including road conditions and emergency safety messages, will continue to be a priority.

“On this special day of messaging, we hope everyone will take a moment to consider the dangers road workers face every day while trying to protect us.” said Rian Windsheimer, regional director of ODOT in Portland. “The tragedy that befell my colleague ODOT last week was 100% preventable.”

On November 10, an ODOT employee was struck by a vehicle while on the shoulder of Interstate 205. He was with a crew cleaning the storm sewers to keep the highway safe. the rains to come. The worker was seriously injured, lost a leg and remains in hospital.

“All of our local agency partners understand the heartache our crews feel when one of our own is injured,” Windsheimer said. “We call on all drivers to exercise caution in work areas to ensure their safety, so that our workers can all return home with their families safely.”

This effort is a priority included in our Strategic action plan maintain a modern transport system that ensures the safety of users and all transport workers.

Such accidents are all too common on the roads of Oregon. Between 2015 and 2019, Oregon construction zones saw:

We all have a role to play in making sure everyone comes home safely.

And remember that at the start of this year, the Legislature increased the fines for infractions.

The Different Types of Loans in Canada: Explained

Best Alternatives To Payday Loans To Consider During A Crisis