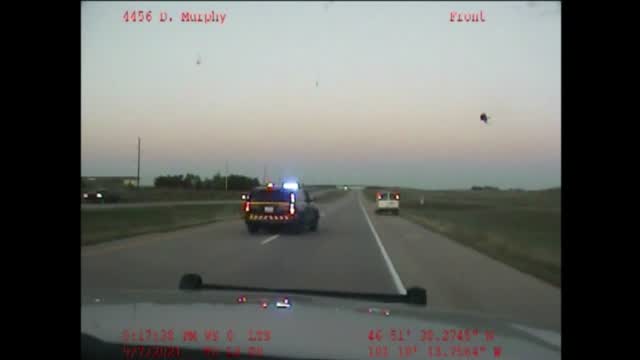 After reviewing the evidence, State Attorney Allen Koppy said Private Steven Mayer was justified in standing up for himself and others. Highway Patrol says Mayer acted within department policy.

Craig Knutson, 45, of Billings, MT, was shot dead following a 21 mile chase that began with a reckless call from a driver on September 7. A soldier used a PIT maneuver to stop the vehicle and Knutson received several strong commands. to raise your hands.

Authorities say a handgun was found in the vehicle.

BISMARCK, ND (KVRR) – North Dakota Highway Patrol identified a man who died after being shot by a state soldier on Tuesday night near Mandan.

Iverson says the chase took place at a speed of around 70-75 mph. He said it was not immediately clear why Knutson had run away.

The North Dakota Bureau of Criminal Investigations is investigating the case.

The soldier, who has not been identified, has been placed on administrative leave pending an investigation by the North Dakota Bureau of Criminal Investigations. The case will be reviewed by the Morton County State Attorney.