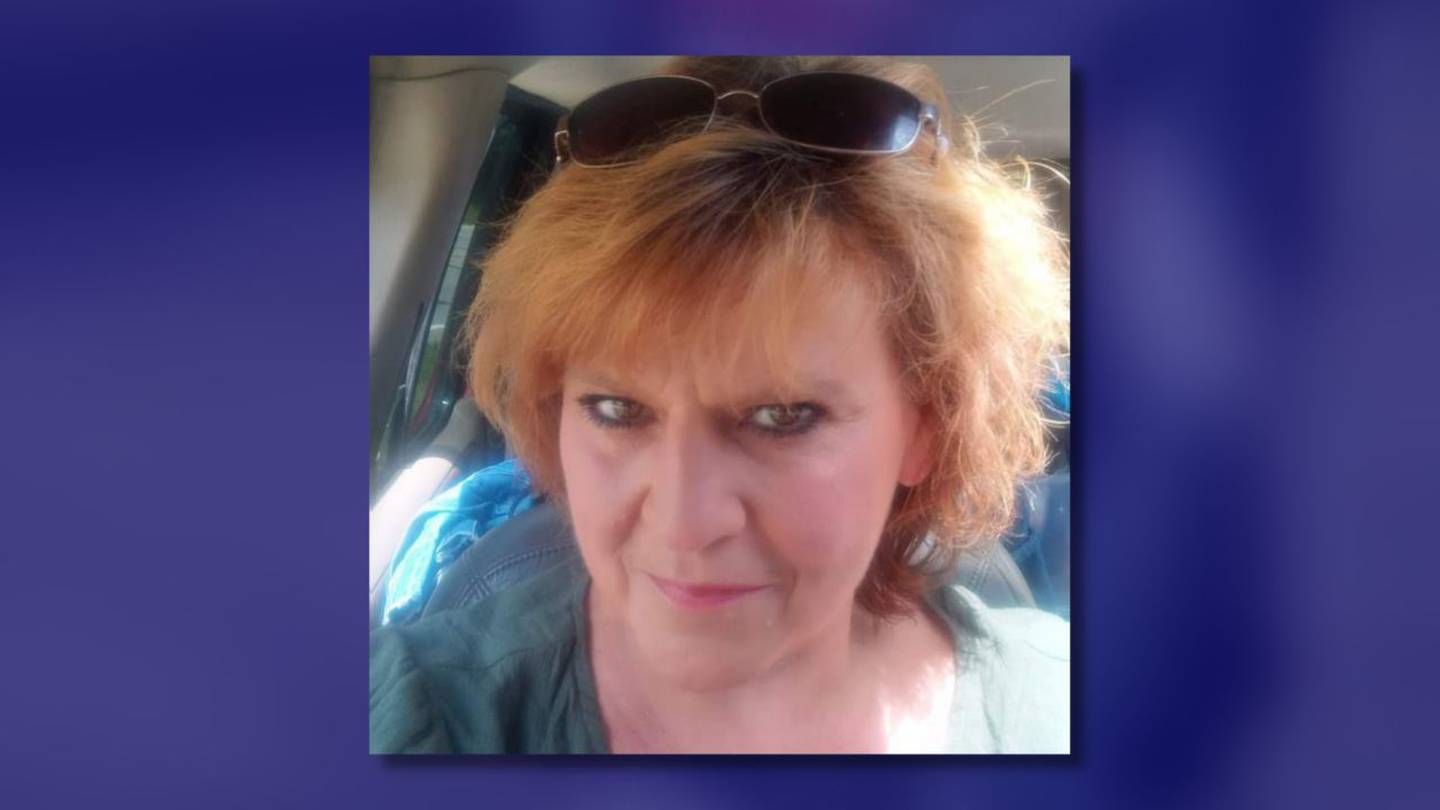 ATLANTA — The Georgia State Patrol is investigating a crash that left a woman dead.

According to the findings of the GSP investigation, on October 15 at 3:50 a.m., a Trooper reported a hit-and-run on GA 279/Old National Highway involving a pedestrian.

The soldier at the scene found a woman with injuries from a car accident.

The investigation indicates that there were no vehicles at the scene when first responders arrived.

The Trooper said the woman was crossing GA 279 Old National Hwy when an oncoming vehicle hit her and continued driving without signaling or assisting.

The woman, who relatives and friends say is Wanda Wardlaw, was taken to Grady Memorial in critical condition, where she later died.

“There are a lot of people who love Wanda, she was an angel and today she got her wings,” said Tiffany Elliot, a close friend of Wardlaw.

Wardlaw’s family is holding a candlelight vigil for her at 6 p.m. Sunday on Old National across Valero Lot near the VIP wings.

Elliott, organized a GoFundMe to help Wardlaw’s family during this time.

Soldiers say the year, make and model of the vehicle are unknown at this time.

A vigil has been held for a woman killed on the old national road, with police still searching for a vehicle