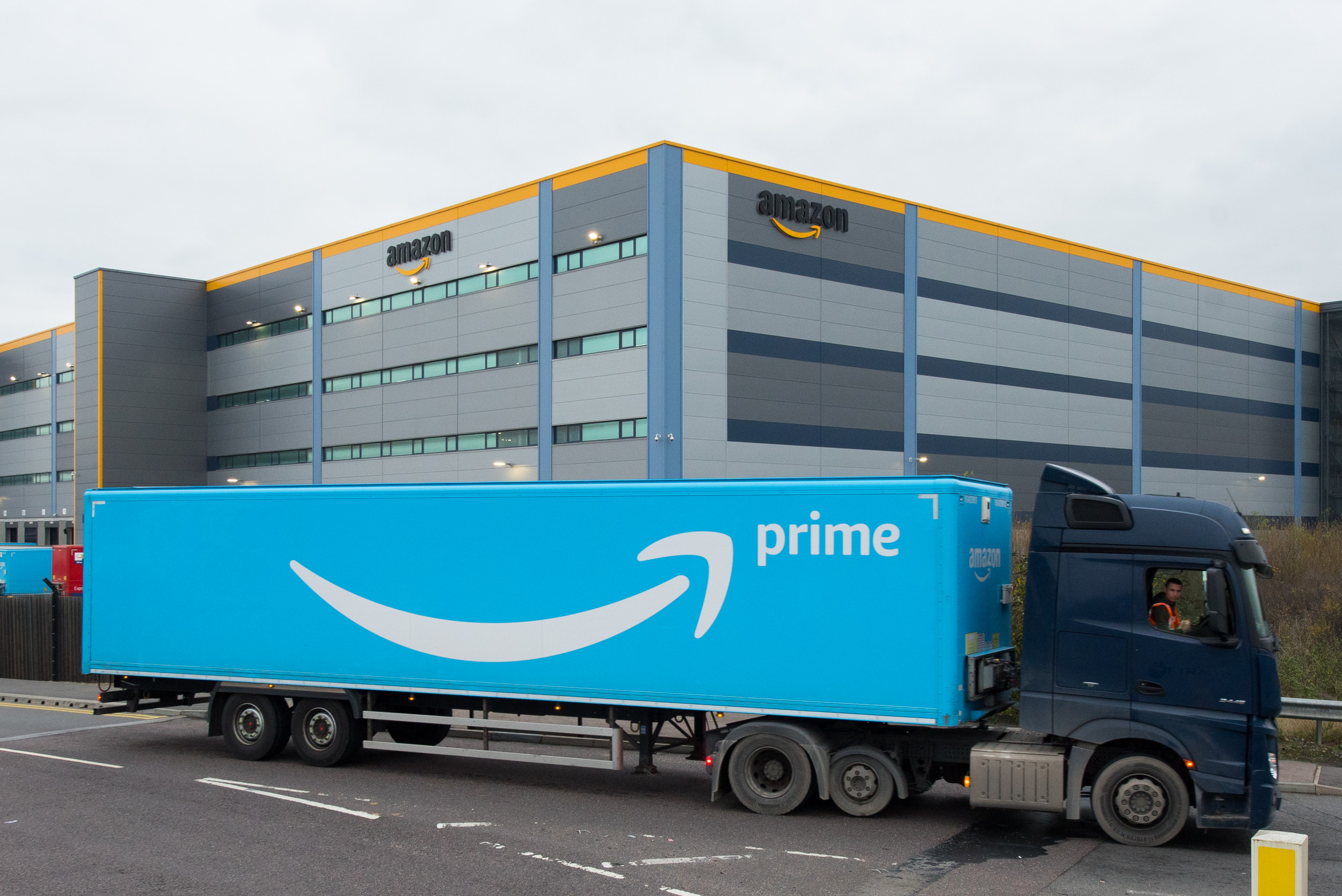 Footage reportedly showed authorities working to bring down the trailer safely, according to KIIITV.

The incident occurred Thursday morning when the driver lost control of the truck carrying the Amazon trailer and swerved into the southbound lanes of I-35 near Weidner Road, according to San Antonio firefighters. , reported ABC affiliate KSAT-TV.

A spokesperson for the San Antonio fire department said News week Thursday that the Amazon truck then snagged over the side of the freeway after being struck by another 18-wheeled vehicle. The ministry did not reveal any further information about the other wheeler.

No information has been revealed as to why the driver of the Amazon truck lost control in the first place, but he reportedly told authorities he pulled off the road to avoid crashing with other vehicles. This movement caused the truck to fall several feet onto the access road while the trailer hangs over the edge, according to San Antonio radio station KTSA.

The vehicle was apparently empty at the time of the incident. The hanging trailer damaged the side of the road.

The San Antonio Fire Department spokesman said there were no injuries or other car crashes.

Meanwhile, a hazardous materials response team was called to the scene to clean up a fuel spill, authorities said.

News week contacted the San Antonio Police Department for comment, but had no response at time of posting.

A number of road incidents involving truck crashes have been reported recently. Earlier this month, a video that circulated on social media showed the front of a car pinned under a large semi-truck as it was dragged along an Illinois highway.

The front half of the car was wedged between the road and the truck body. A driver of the car trapped under the truck reached out and waved his hand. Police said there were no injuries.

The Illinois State Police Department said News week that the driver of the car changed lanes before the vehicle got stuck under the truck.

Likewise, a semi-truck in November reportedly rolled over a car in front of it. A woman was driving the car over a bridge in Washington state and slowed down when the car in front of her also slowed down, but the driver of the truck did not stop in time and therefore crashed his car.

The woman was not injured but reportedly suffered from chest and head pain. She got out of the car after the truck was lifted by a tow truck. During this time, the driver of the semi-trailer was not injured but was ticketed for driving too close behind the vehicle.