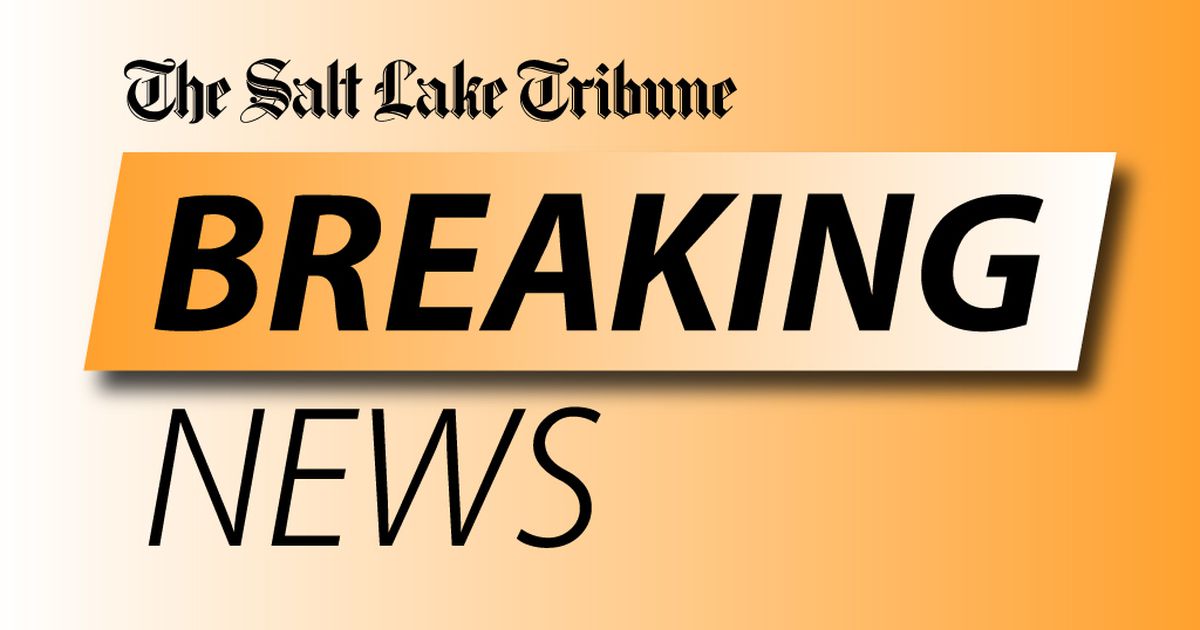 A man who allegedly fired several shots at police officers, police dogs and a police helicopter on Monday evening, forcing the closure of Interstate 15 and Interstate 70 near Beaver, has been taken into custody . No one was injured, according to the Utah Highway Patrol.

According to the Utah Highway Patrol, an officer attempted to stop a car traveling at high speed – going 100 mph in an 80 mph zone – near the northbound mile marker 117 at about 5.13 p.m. The vehicle fled and the UHP soldier fled for follow-up. At about mile post 122, the fleeing car entered the median and stopped, and the driver fled on foot through the southbound lanes and into the foothills west of the road. I-15.

Two passengers in the car were taken into custody and the I-15 was stopped for several hours.

About fifty police officers from several police departments joined in the search for the suspect. According to the UHP, the suspect repeatedly fired a handgun at canine teams and a police helicopter. Canine teams withdrew and tactical teams from the State Department of Public Safety, Beaver County, Iron County and St. George were deployed – and police say the suspect fired multiple times right now.

The suspect was located by the helicopter and, when the tactical teams responded, surrendered. No one was injured, according to UHP.