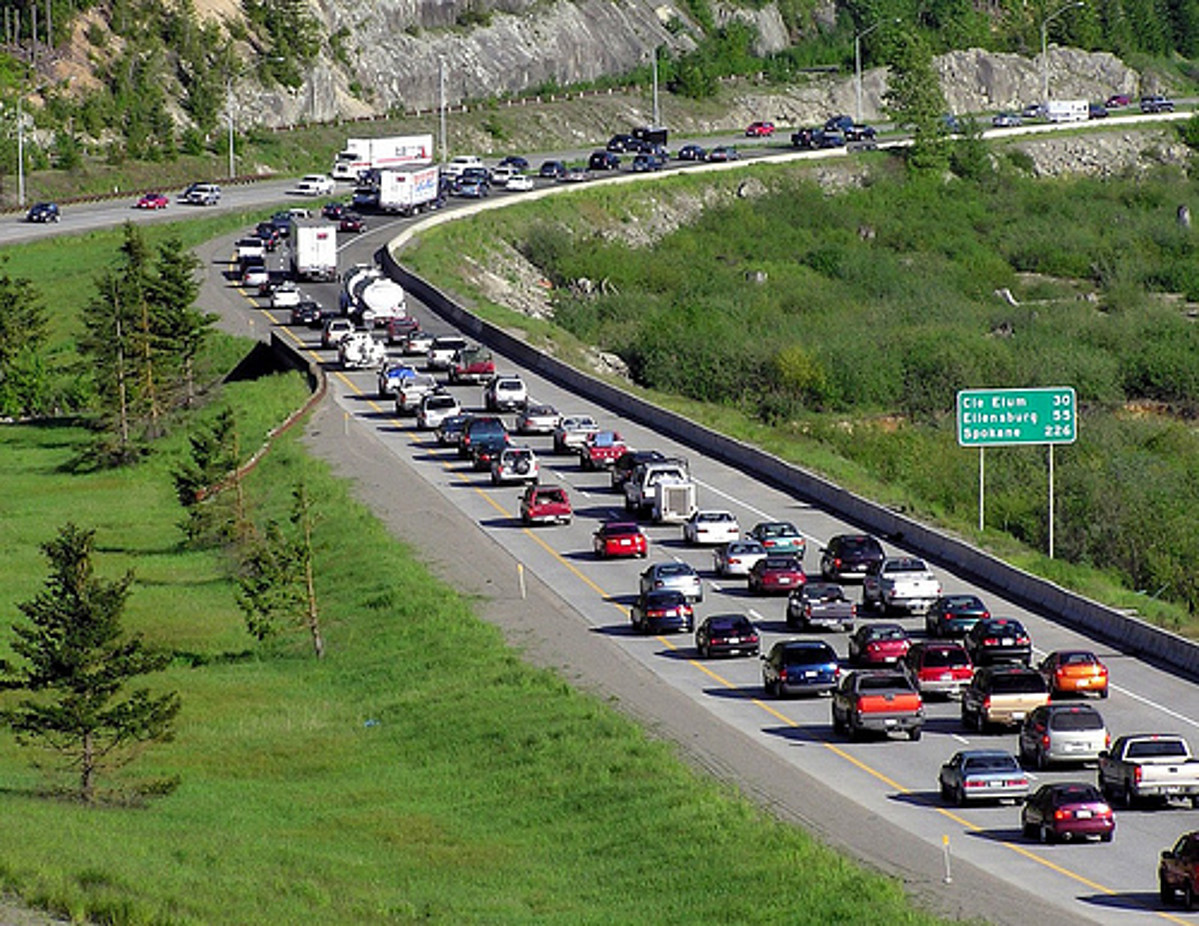 Want to know why Santa Claus is flying over Washington State in his sleigh? Because if he had to drive on the roads, he might not be able to! Okay, that’s a bit of a stretch, but a new study shows Washington state’s highways are ranked 42nd in the country in terms of condition and profitability …

We get less for our money

Have you ever touched those stretches of highway around the state that are pitted, potted, and torn? You have it without a doubt, since the state’s worst ranking is 49th place for maintenance money spent per mile.

Freehand if you’ve ever been stuck in a Puget Sound traffic jam. Ok, hands on the wheel. Before certain policies and philosophies took hold in Seattle, radically changing the mood and the landscape, many of us Eastsiders might have considered the possibility of moving to the big city … EXCEPT for traffic. ! The answer for many is always NO, because of all this other stuff … and ALWAYS the traffic! Washington is ranked 10th in traffic jams.

Baruch Feigenbaum is the lead author of the report and his recommendation to improve national comparative rankings is as follows: “Try to ensure that its high costs translate better into a good condition of the pavement. For example, the state ranks in the bottom 10 in terms of spending in all four disbursement categories, but still ranks in the bottom 10 in terms of rural and urban interstate roadway condition … as is, l He state has the worst of both worlds: high spending and poor roads. “

The full Annual report on the road is online here. And the detailed Washington results are here.

LOOK: The most unusual and wonderful attractions of Route 66, state by state

Stacker has compiled a list of 50 attractions – state by state – to see along the way, drawing on information from historic sites, newspaper articles, Roadside America and the National Park Service. Read on to find out where travelers can have fun on Route 66.