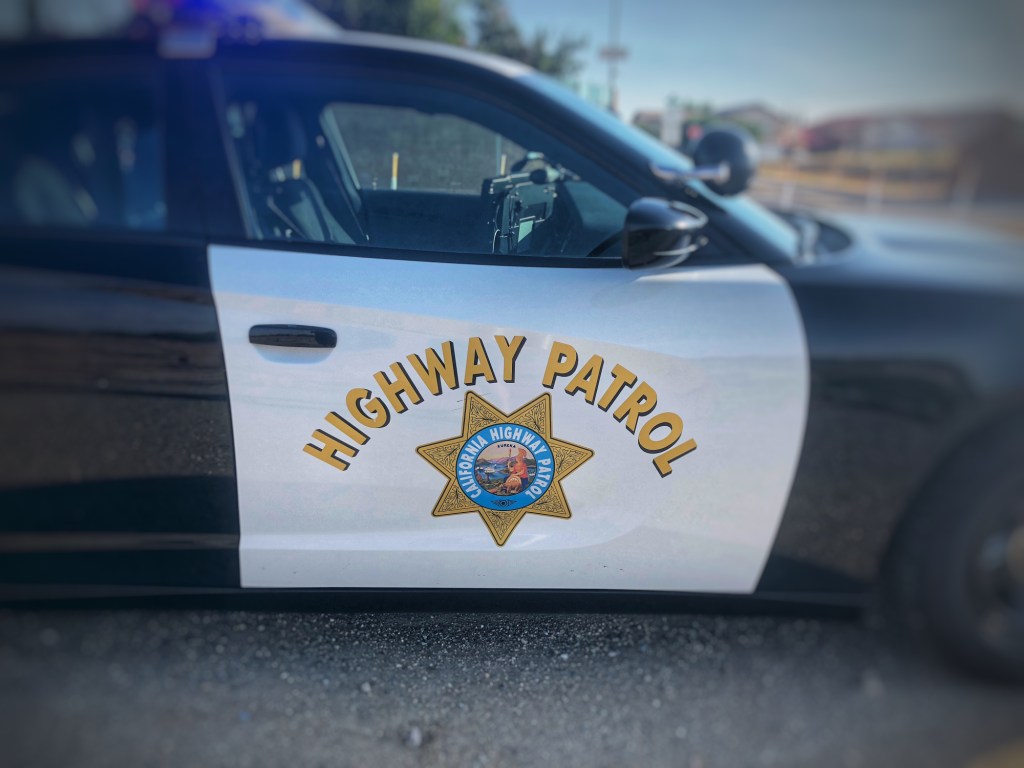 The highway patrol exchanged gunfire with people in a van

OAKLAND – The California Highway Patrol exchanged gunfire with people in a pickup truck after someone inside the truck allegedly shot at officers during an attempt to stop traffic early Friday morning, according to the CHP.

“An occupant of the pickup suddenly started shooting at the police, hitting the patrol vehicle,” said a CHP statement on Saturday afternoon.

“The pickup then accelerated and turned right onto Davis Street, with the CHP unit in pursuit,” the statement said.

When the driver of the pickup turned around near Davis Street and Doolittle Drive in San Leandro, one or more officers pulled at the truck, according to the CHP.

The CHP said the pickup continued to leak and then crashed near the corner of Calaveras and Tompkins avenues in Oakland. Four people got out of the pickup and fled, although three were quickly arrested and one escaped, according to the CHP.

Two of the three people arrested were taken to a local hospital for treatment of “minor injuries as a result of the accident,” the CHP said in its statement. No CHP officer was injured.

The spokesperson for CHP Ofc. David Arias declined to provide further details on Saturday, citing the active investigation into the shooting.

Check back here for updates.