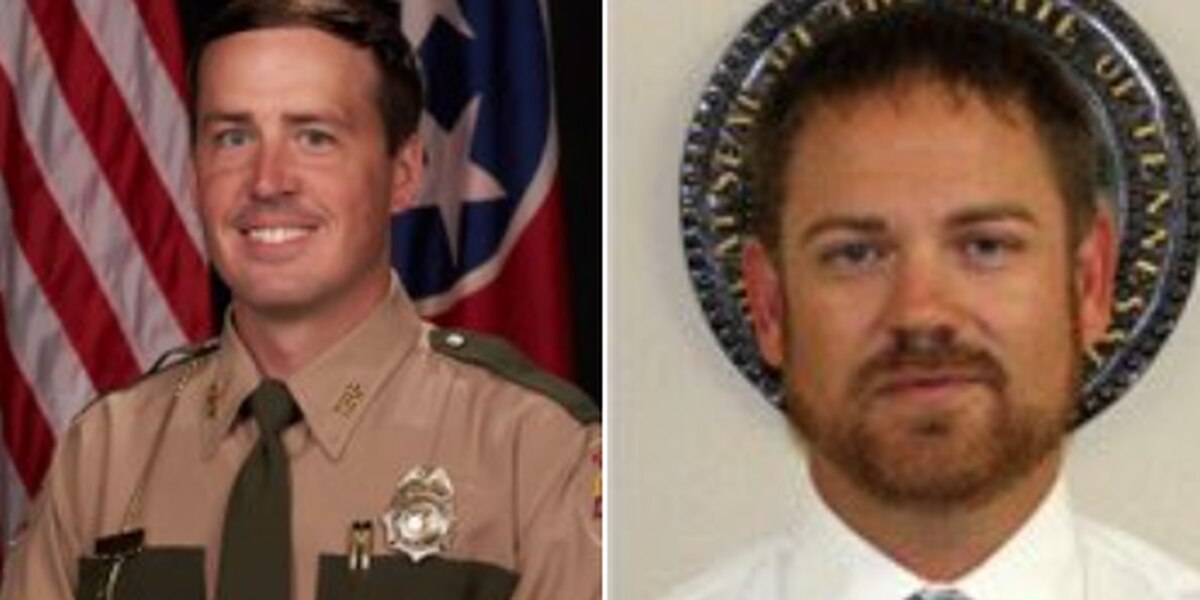 At a press conference Tuesday night, Tennessee Highway Patrol officials confirmed that one of their troopers and a deputy from the Marion County Sheriff’s Office died in the crash.

“While the investigation is ongoing, please provide the families with their personal information,” a THP spokesperson said. “Today is a very tragic day for law enforcement.”

Russell and Blansett were on an air mission in the Chattanooga area when the helicopter crashed, according to THP staff.

“Our hearts are filled with sadness,” said THP Col. Matt Perry. “As we go through these difficult times, we ask that you please pray for their families, friends and the men and women of the Tennessee Highway Patrol and Marion County Sheriff’s Department. These men are heroes and we will never forget them.

Our hearts are filled with sadness as we go through these difficult times. Please pray for the families, friends, men and women of THP and the Marion County Sheriff’s Department. These men are heroes and we will never forget them. For more information, click https://t.co/ZppsWESWSx pic.twitter.com/rWVDhBknuc

The FAA told WVLT News that a Bell 206 helicopter struck a power line and crashed into a wooded area on Aetna Mountain near Whiteside, Tennessee, around 4:00 p.m. Aug. 23. Officials said he was recovered on Tuesday evening.

Dan Hostetler was returning to Chattanooga on the highway when he said he saw a black helicopter circling, describing it as moving “erratically”.

“It kind of dove a bit and wiggled a bit and then there was a bright flash of light and a puff of smoke and it hit one of the power lines that was crossing the freeway and, well sure, the power lines started sliding towards me and all I could think was it was going to land on me,” Hostetler said. “I hit the brakes and stopped at about 2 car lengths from the line.”

A Tennessee Department of Transportation spokesperson confirmed that the helicopter struck the power lines crossing Interstate-24 at Mile 163, knocking them onto the roadway.

As a result, I-24 East was closed and I-24 West was reduced to one lane through the area. The spokesperson said TDOT crews were assisting with traffic control.

A crash site was identified on SR-134, so it was closed at both ends as well. Both roads have since reopened, according to TDOT.

The FAA and the National Transportation Safety Board will investigate the accident. The NTSB will lead the investigation, according to an FAA spokesperson.