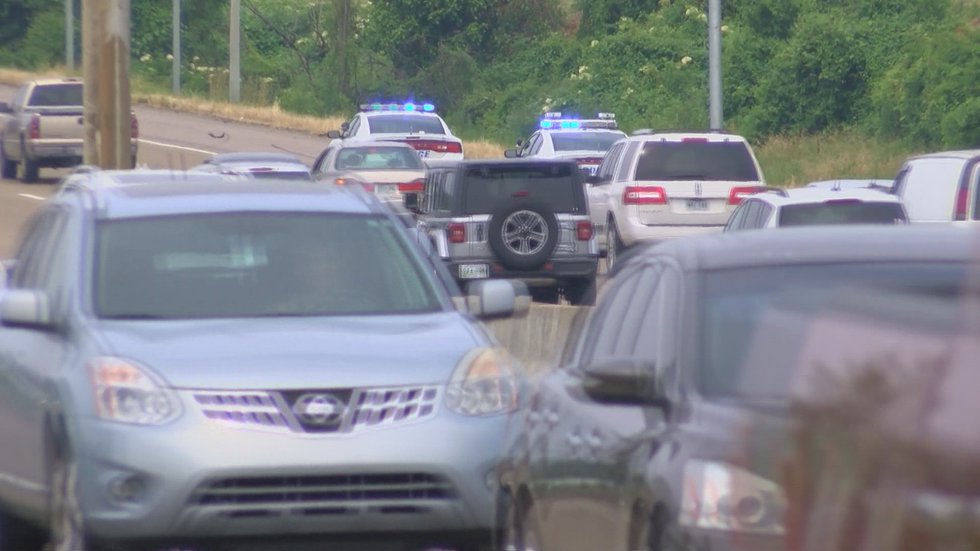 MEMPHIS, Tenn. (WMC) – Interstate shootings have been a big problem in Memphis and Shelby County.

The Tennessee Highway Patrol (THP) said it plans to provide more assistance to local police this year to help them resolve the issue.

“We have seen a drastic increase, especially after the COVID pandemic,” said Jeff Long, commissioner of safety and homeland security. “I don’t know if people are angry or what the problem is, but everyone is in a rush to get where they want to go and wants to get there faster, and wants everyone out of their way. .”

Memphis police said they responded to 121 freeway shootings last year. At least eight have been reported this year.

THP Col. Matt Perry told state lawmakers this week they plan to provide more help to local police by providing more troops to patrol areas where they have seen an increase in shootings on the road as part of a hiring spree they plan to go on.

In his State of the State Address earlier this month, Tennessee Governor Bill Lee announced that THP would hire 100 additional troops.

“There’s a shootout on the Interstate in Tennessee every day,” Perry said. “Memphis averages two a week and that number is growing. Nashville is clearly starting to see the problem.

Perry said other areas are also seeing an increase in highway shootings.

“[It’s] not just the cities, the counties around them have shootings every day,” Perry said.

While Perry didn’t give details about THP’s hiring plan, Memphis Mayor Jim Strickland said THP has already increased the number of highway patrol officers in Shelby County from six to 12. later in the year.

Meanwhile, Highway Patrol said if you ever become a victim of road rage, never retaliate or react in a way that could potentially cause more danger. Instead, slow down and let the other driver pass.

THP said when it’s safe, use your cell phone to call the police.

Click here to point out a spelling or grammatical error. Please include the title.