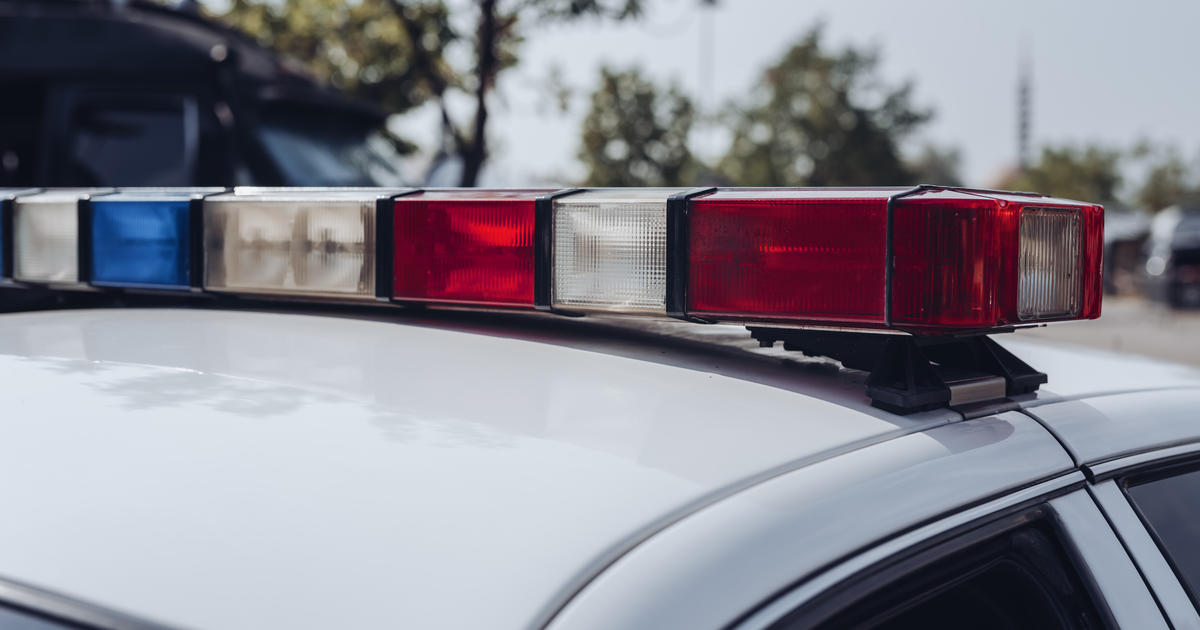 A Tennessee Highway Patrol officer and a Marion County deputy sheriff were killed in the crash Tuesday afternoon in Marion County, Highway Patrol Captain Travis Plotzer said. Their names were not immediately released and he did not answer questions at a press conference. He said the National Transportation Safety Board is investigating.

Motorist Dan Hostetler told WVLT-TV he saw a black helicopter circle around before it narrowly missed being hit by power cables.

“It kind of dove a bit and wiggled a bit and then there was a bright flash of light and a puff of smoke and it hit one of the power lines that was crossing the freeway, and well sure, the power lines started sliding towards me and all I could think was it was going to land on me,” Hostetler said. “I slammed on the brakes and stopped about two car lengths from the line.”

The National Transportation Safety Board identified the plane like a Bell 206B helicopter. The agency is investigating the accident.