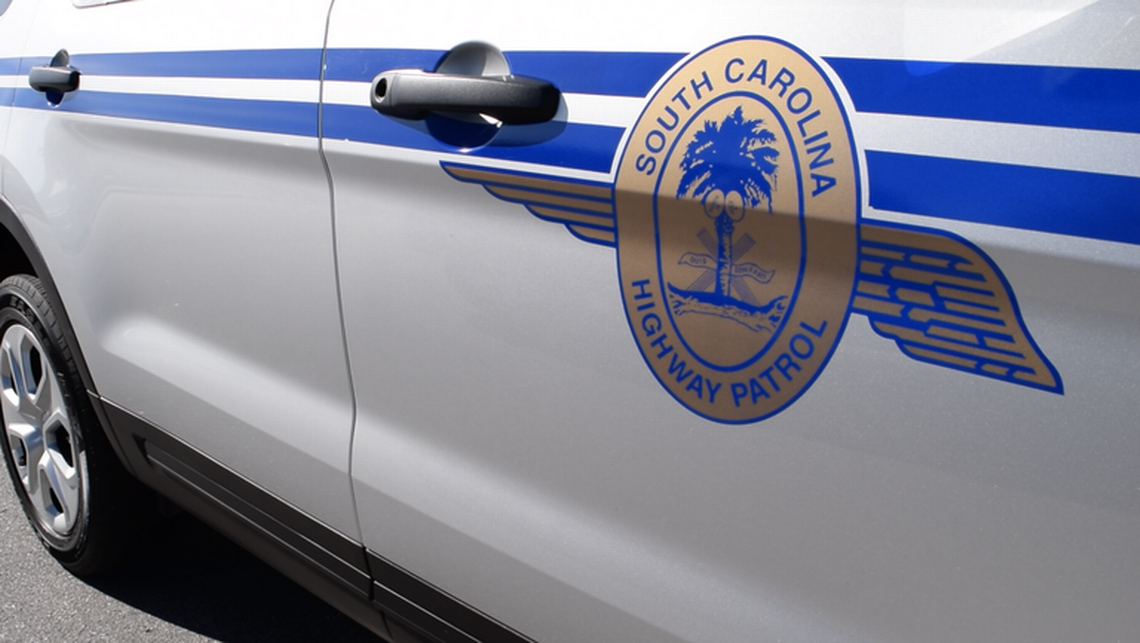 One person was killed Tuesday when an SUV crashed on a major Midlands freeway, according to the South Carolina Highway Patrol.

The single-vehicle collision happened around 2:30 a.m. near the 157-mile marker on Interstate 26, Lance Cpl. said Nick Pye. It’s in Orangeburg County, near the junction with US 301 at exit 154.

A 2017 Toyota SUV was traveling toward Charleston in the eastbound lanes of I-26 when it veered off the right side of the road and hit the guardrail before crashing into a bridge pillar, according to Pye.

The Orangeburg County Coroner’s Office has not publicly identified the driver.

No other injuries were reported.

There was no word if the driver was wearing a seatbelt.

No information on why the SUV veered off I-26 was available, but the crash continues to be investigated by Highway Patrol.

This is the third fatal collision in Orangeburg County since Sunday.

On Sunday, a 2009 Toyota four-door was traveling west on SC 6 and left the left side of the road near Red Bank Road, where it hit a culvert and rolled over multiple times, Jones said.

Also on Tuesday, a person was killed when a 2010 Ford truck was traveling east on Vance Road, and near the intersection with US 15, the pickup veered off the left side of the road and swerved. crashed into a tree, according to Pye. It’s near exit 93 on Interstate 95.

As of Sunday, 628 people had died on South Carolina roads in 2022, according to the state Department of Public Safety. Last year, 1,194 people died in crashes in South Carolina, DPS reported.

At least 22 people have died in Orangeburg County crashes in 2022, DPS reported. Last year, 45 deaths were reported there, according to DPS data.

My Two Cents: The Highway Patrol Video and More