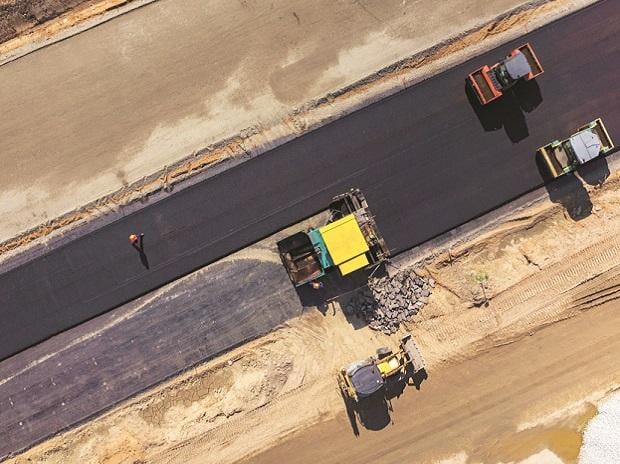 The Ministry of Road Transport and Highways (MoRTH) constructed 647 kilometers (km) of highways during the month, which is the second highest it has managed this financial year. Highway construction had witnessed a decline in previous months. In the first half, the ministry built 3,559 km against 3,824 km the previous year.

Earlier this week, Road Transport and Highways Secretary Giridhar Aramane said monsoons and prolonged flooding in several parts of the country had contributed significantly to slowing the growth of highways.

At the same time, the signing of motorway contracts stood at 4,092 km during the April-September period against 4,609 km during the period a year ago.

7 banks and other companies change payroll to fight inflation | PaymentsSource