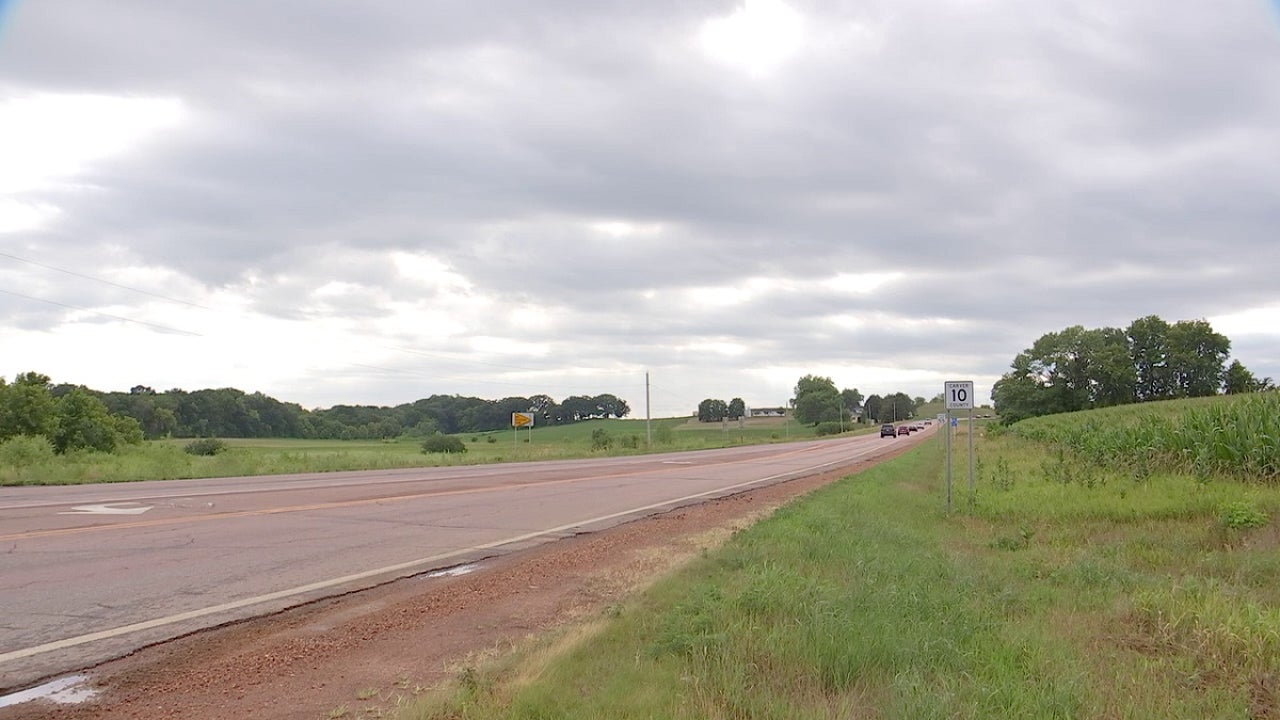 Signs meant to honor farmers along Highway 10 have since been removed after creating controversy.

(FOX 9) – New signs along Highway 10 in Carver County meant to honor farmers in their farming community have now become a hot topic of debate, with locals saying the wording of the signage was sloppy.

They have since been dismantled, after being pushed back by locals and the indigenous community.

Several people showed up at a meeting of the County Board of Commissioners on June 28 to make the point, calling the signage inaccurate, dismissive, disrespectful and a waste of taxpayers’ money that stains the county.

“A lot of people had reservations about it and it made sense to me, why would they do that?” said Robideau. “It’s not the original Guardians, obviously.”

“It was someone’s idea, I guess, and they just ran with it without thinking, like most of us do when we’re quiet,” neighbor Dave Burfield said. “The Indians were here before the farmers.”

The board made it clear they had no ill will or intention to offend anyone with the signs, but understood words mattered, calling the wording the error they hoped for. learn lessons from.

I hope the intent of the signs to honor the farmers of this strong farming community is well represented. The general feeling of Dakota leaders, farmers, and community is that a simple change to the word “original” accomplishes the intent of honoring farmers without unintentionally hurting those who occupied the land prior to 1855. Values of our county include learning, dignity and respect and more – and it was a moment that allowed for even richer dialogue, learning, sharing and collaboration personally and as a community. Tribal leaders and others have been gracious in a collective effort to help with practical, positive and meaningful ramps to make Carver County even better!

“Rewording it would make the most sense,” Robideau said.

“Maybe rephrase it somehow so that [Native Americans] are included,” Burfield added.

The council considered moving forward with revised signs that remove the phrase original Guardians; but after pushing that back, now everything is on hold.

On Tuesday, Commissioner Dayle Degler told FOX 9 that the council had yet to decide how to move forward and when, how or whether to reword the signs.