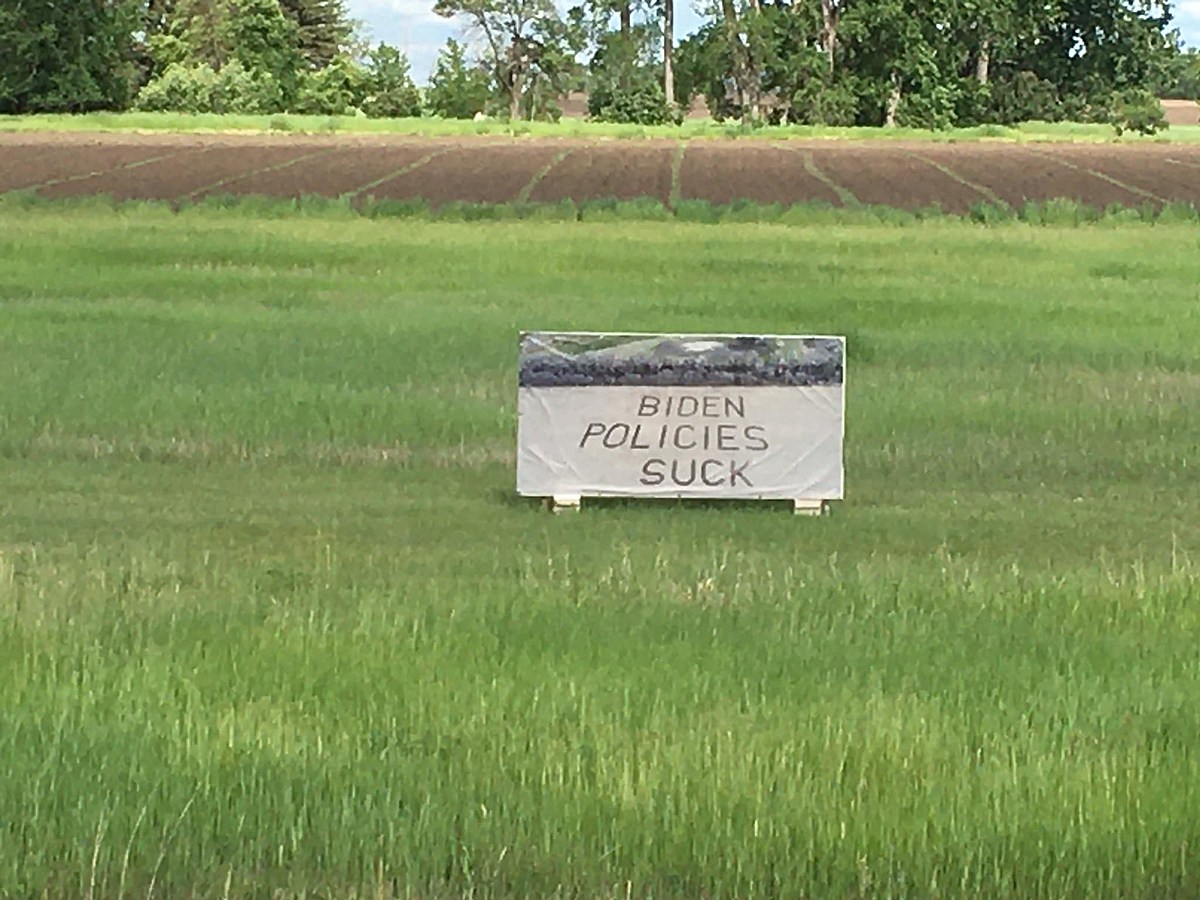 I could tell something was brewing when I watched the Super Bowl last February. All other advertisements were for an electric vehicle (EV). Knowing how expensive these ads are, there was obviously a lot of money behind these spots.

President Joe Biden recently had something interesting to say regarding high gas prices for Americans. According to the Washington Post, President Biden was speaking at a press conference in Tokyo on May 23 and said, “Here’s the situation, when it comes to gasoline prices, we’re going through an incredible transition that’s unfolds, God willing, when this is over we will be stronger and the world will be stronger and less dependent on fossil fuels.”

The only “incredible” thing about gas prices is how little the president is doing to improve the situation. In my opinion, Biden’s plan is to drive gas prices as high as possible and force as many Americans as possible to buy electric vehicles, even if the country does not have enough infrastructure to support them.

Yes, I know that the war in Ukraine and Russian oil play a big role in today’s high prices. It’s the perfect storm with the policies of the current presidential administration.

$5.00 plus gas, which was unimaginable at the start of 2022, is almost certain in North Dakota by the July 4 holiday. It is currently $4.79 in Bismarck Mandan, but there is one location in North Dakota that is already above the $5.00 threshold. Steele County in eastern North Dakota now costs more than $5 a gallon based on AAA gas prices.

President Joe Biden, according to the same Washington Post article, is the least popular president after more than 500 days in office in the age of modern polls. There is a highway we take towards the lake that has several anti-Joe Biden signs. One reads “Biden politics sucks” and even another wants to impeach the president. Several other signs are present on Route 281 south of Jamestown to the South Dakota border.

Yes, high gas prices will continue to push America deeper into a recession. It just happened, it’s all part of a larger plan by the current administration. $5 plus gas for Bismarck is coming and it’s coming soon.