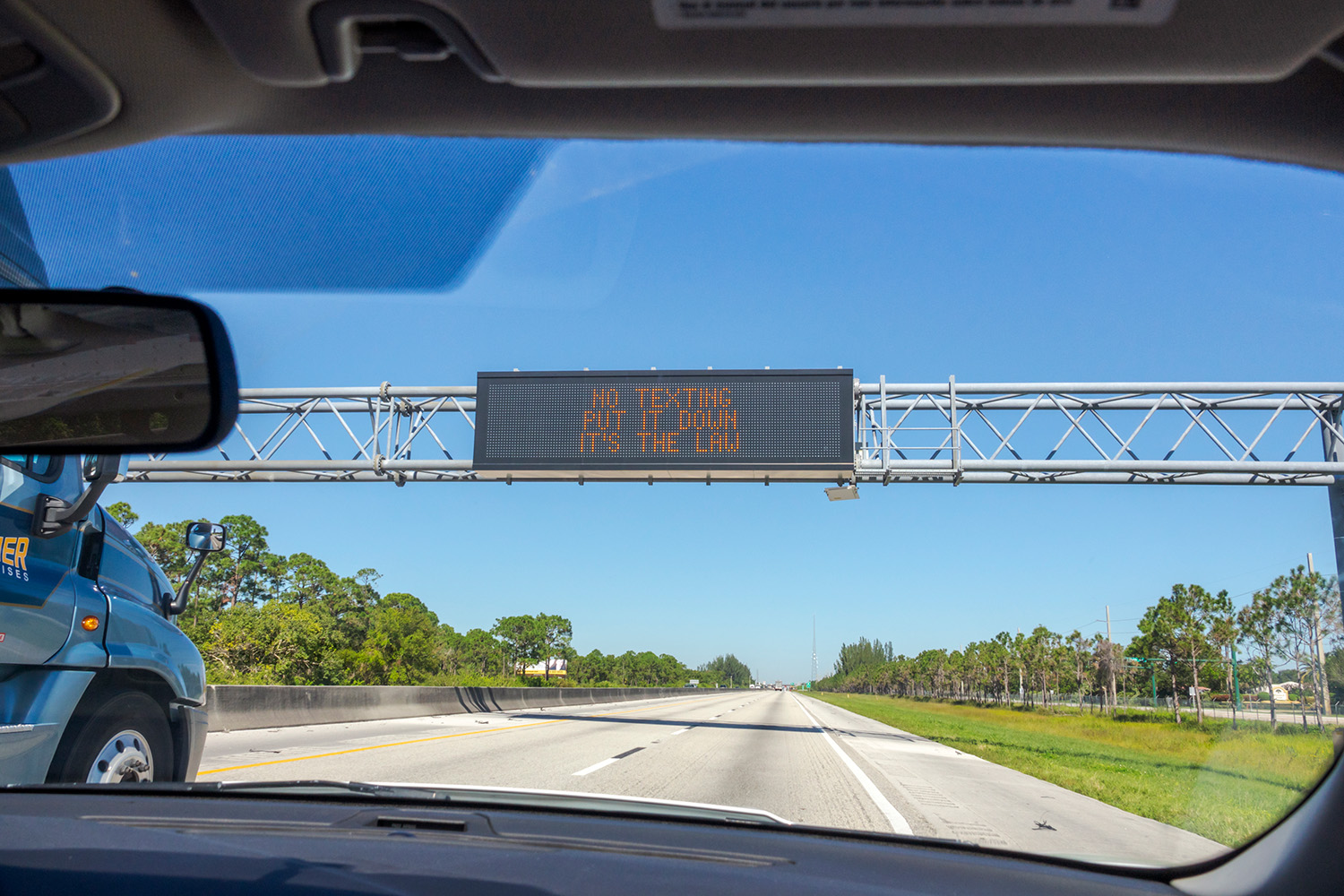 Obviously, no one leaves home or work with the intention of having a car accident. However, the bad habits of many drivers can lead to situations in which they are very susceptible. From occasional speeding on busy roads to texting and driving, there is a virtually endless list of causes of car accidents. As a result, some US states have resorted to posting the number of fatalities on interstate signs to remind drivers to be safe behind the wheel. However, this technique can backfire.

Science.org reports that posting road death counts may actually cause more crashes instead of preventing them.

This information arose from an interaction with one of these signs that a behavioral economist from the University of Minnesota named Joshua Madsen had. He saw a sign while driving in Illinois listing the number of road deaths. Madsen says the sign made her mind worry about any potential accidents while driving. Which, indeed, is the concern behind the study. Can these signs overwhelm drivers and cause accidents instead of preventing them?

Madsen enlisted Jonathan Hall, who is studying transportation economics at the University of Toronto. Together, they analyzed car accident data from the state of Texas. For one week each month, Texas posts the state’s road death count on 880 signs spread across state highways. These signs are usually the ones you will see displaying traffic and weather information.

Madsen and Hall analyzed data from the years 2010 to 2017. They compared data from weeks when death messages were displayed to weeks when they were not. Taking into account weather and holidays (because both generally cause an increase in car accidents independently), they found an increase in accidents associated with signs. However, some argue that these data do not show a sufficient increase to consider it reasonable to believe that the signs are the cause of the accidents.

Is the increase in the number of accidents just a coincidence?

The study found a 1.35% increase in crashes within 10 kilometers of traffic signs.

Gerald Ullman, a transportation engineer at Texas A&M University, says the data analysis is solid. However, because people internalize and react differently to the number of deaths (whether bigger or smaller than they thought), Ullman thinks the sign-related increase is a bit counterintuitive.

Although the number of increases is minimal, it is unfortunately an increase. It may be a small number, but it’s worth remembering that this number is still related to real human lives. Car accidents are not to be taken lightly. For Madsen, their study certainly proves one thing. The signs do nothing to reduce the number of accidents.

So while the number is miniscule, it’s hard to justify keeping the signs on even if the increase in crashes is coincidental. After all, seven years without a decrease in accidents associated with signs does not bode well for their importance. Perhaps then Texas and the other 27 US states using these tactics should consider removing these signs altogether.

RELATED: In a Hit and Run? Follow these steps