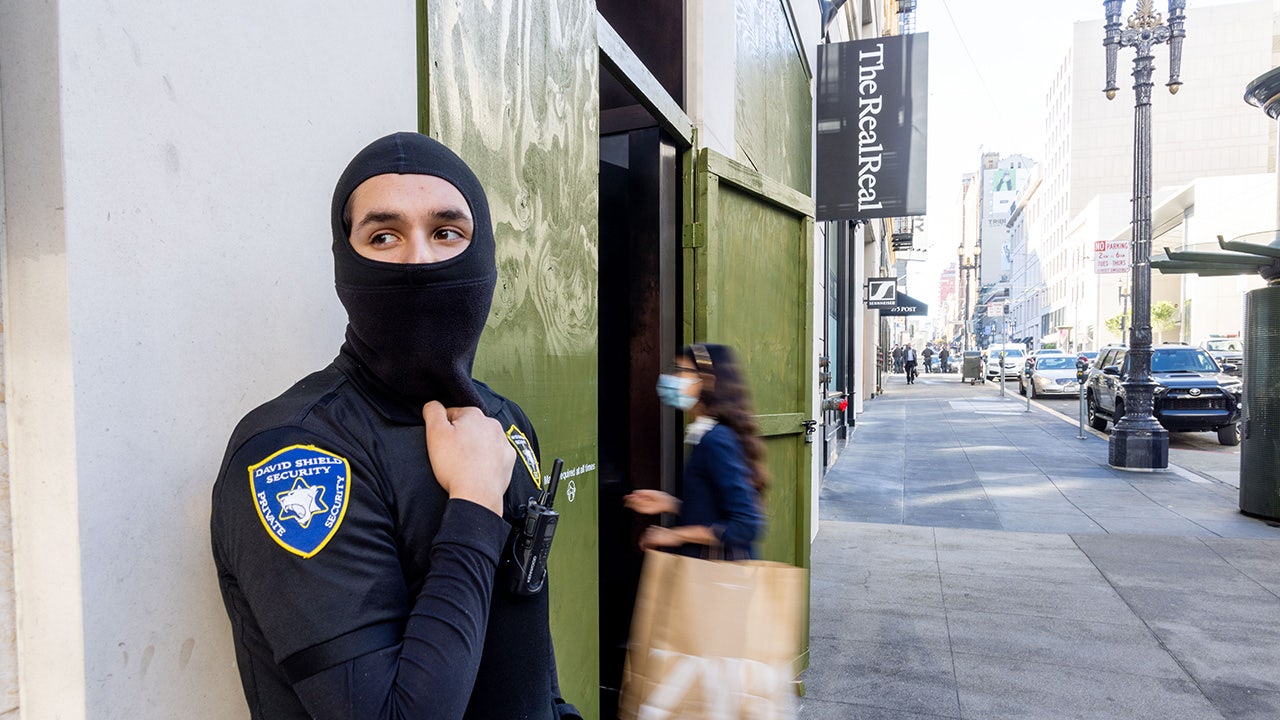 Find out what clicks on FoxBusiness.com.

The California Highway Patrol (CHP) has recovered more than $19 million in stolen merchandise after launching task forces across the state to crack down on brazen retail theft.

The CHP announced on Twitter that it had been involved in 877 investigations since the Retail Organized Crime Task Force was established in 2019.

The investigations led to more than 370 arrests and the “recovery of $19.7 million in stolen goods,” the CHP tweeted.

As part of its organized retail theft program, the CHP coordinated with the Department of Justice to establish regional property crime task forces in areas of the state that were experiencing increased levels of property crimes. The CHP also assists local law enforcement with materials and personnel for handling cases.

Due to recently passed legislation, Assembly Bill 331, the task force’s operations have been extended until January 2026, according to the CHP.

A security guard who identified himself only as Mario guards the exterior of the RealReal store in San Francisco, California. (Ethan Swope/Getty Images/Getty Images)

According to the National Retail Federation (NRF), this comes at a difficult time for retailers who have lost hundreds of thousands of dollars in sales in recent years “due to brazen merchandise heists.”

GET FOX BUSINESS ON THE ROAD BY CLICKING HERE

According to the NRF’s 2021 National Retail Security Survey, retailers are losing an average of $700,000 per billion dollars in sales to organized crime.

More than two-thirds of retailers even said the pandemic had exacerbated the problem, the survey found.

However, officials say it’s also an issue consumers need to worry about.

“This loss is borne by retailers at many levels but is ultimately passed on to consumers through price inflation to offset the economic loss,” the CHP said.

A security guard walks past a barricade of shopping carts as hundreds of people line up to enter a Costco store in Novato, California on March 14, 2020. (Josh Edelson/AFP via Getty Images/Getty Images)

Although officials say the problem is “most commonly associated with shoplifting”, it “extends far beyond associated organized criminal activity”.