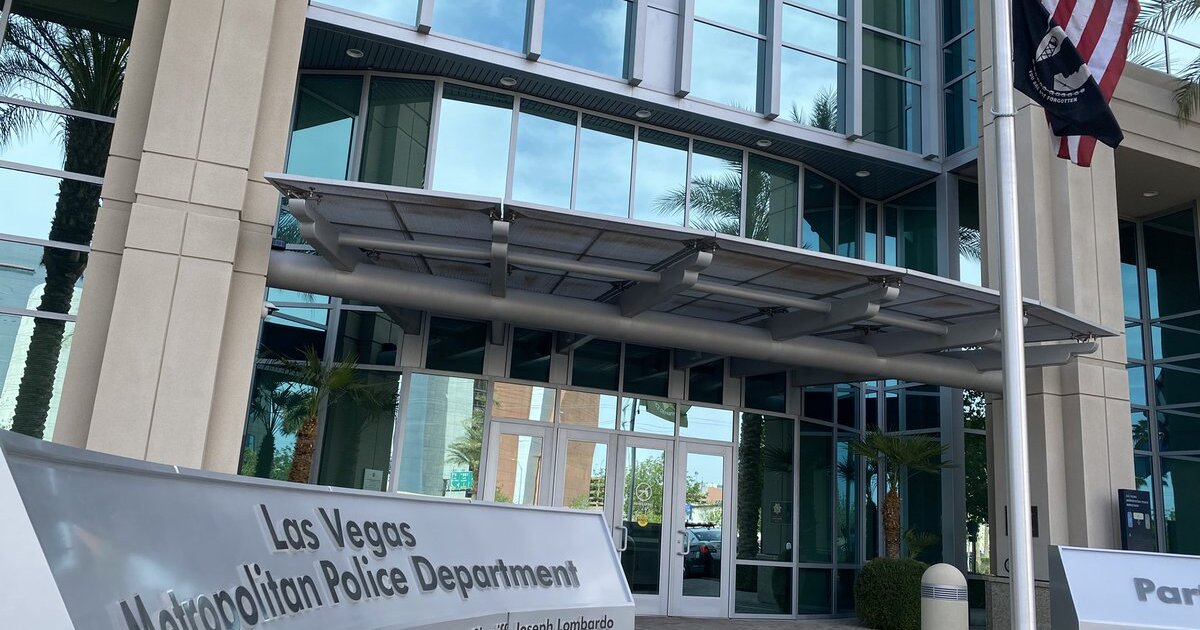 Police say Douglas Joseph Claiborne, 60, allegedly stole a vehicle and then led law enforcement in a chase that started near Las Vegas Motor Speedway and ended on I-15 near Sahara Avenue.

They say Claiborne was also armed with a kitchen knife.

Claiborne allegedly hit the NHP soldier who was lying on the highway.

LVMPD is investigating the shooting.