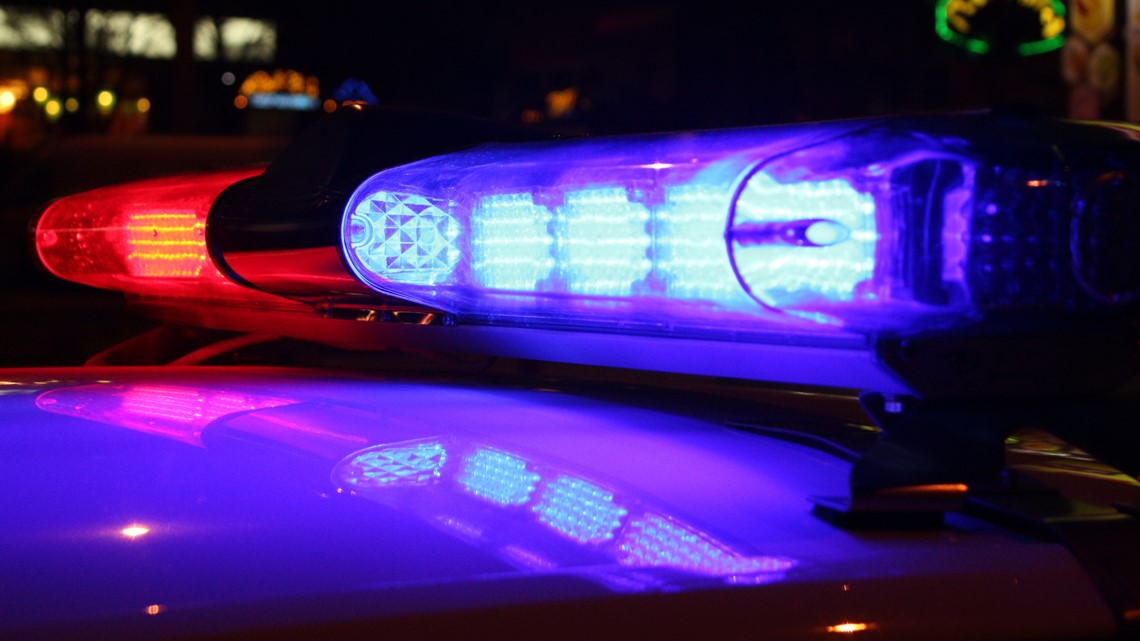 An investigation into the incident is ongoing. Drug or alcohol use remains unknown at this time.

At 5:12 a.m. Monday morning, soldiers responded to a call about a two-vehicle crash on State Route 57 near the Interstate 90 interchange.

The accident involved a freighter and a Toyota Camry.

SUBSCRIBE: Get the day’s top headlines delivered to your inbox every weekday morning with the free 3News to GO! newsletter

There were four other passengers in the Camry. Shane Johnell Blunt, 31, of Cleveland, was transported to MetroHealth by Metro Life Flight with life-threatening injuries.

The freighter’s driver, Daniel M. Frabotta, 48, of Elyria, was not injured in the incident. Frabotta was wearing his seat belt at the time of the accident.

An investigation into the incident is ongoing. Drug or alcohol use remains unknown at this time.

Editor’s note: The video above is taken from an unrelated story about the Memorial Day events in northeast Ohio published May 29, 2022.

Want to be among the first to hear about the most important local and national news? Download the free WKYC app and get updates straight to your phone: Android, Apple.