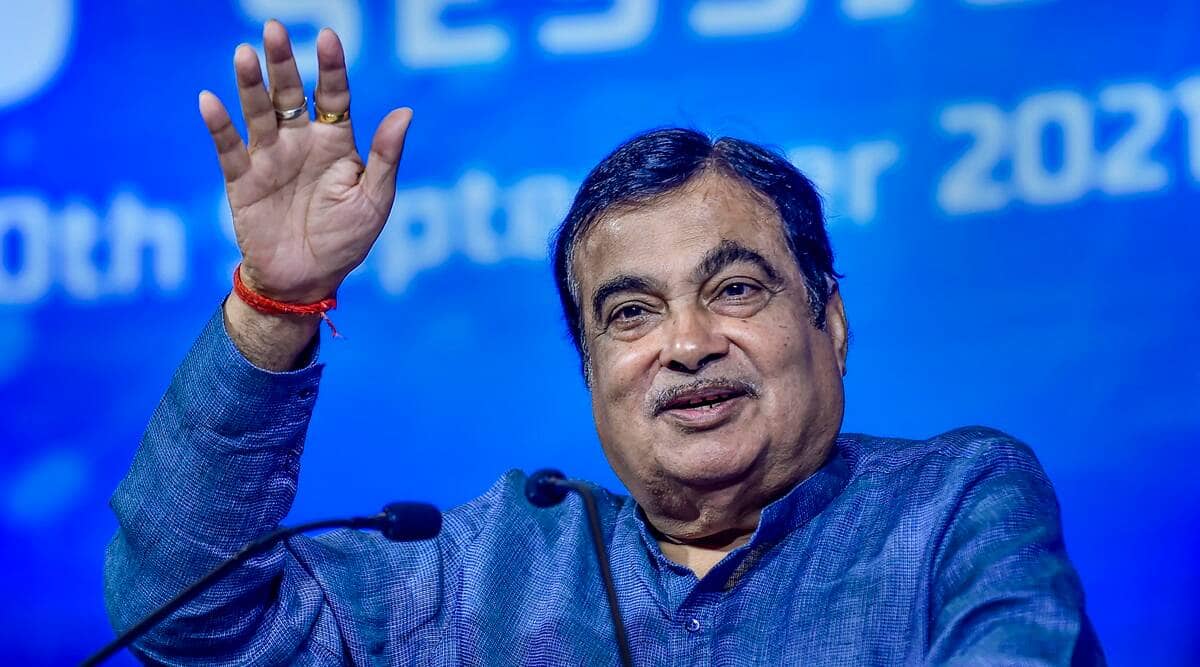 Inaugurating five new national highway projects in Sonipat on Monday, Union Road Transport and Highways Minister Nitin Gadkari said the distance between Delhi and Amritsar would be covered in four hours and it would take two hours to travel from Delhi to Chandigarh.

“With the completion of these and other ongoing projects, I promise the distance from Delhi to Amritsar will be covered in four hours; Delhi to Katra will be covered in six hours and Delhi to Srinagar in eight hours. People will be able to travel from Delhi to Chandigarh in two hours, Delhi to Dehradun in two hours, Delhi to Haridwar in two hours and Delhi to Mumbai in 12 hours. No one will consider taking a flight to Chandigarh or Dehradun as our road network will expand so rapidly,” Gadkari said, inaugurating the five national highway projects worth Rs 2,871.8 crore.

“Previously it took 4.5 hours to get from Delhi to Meerut but with the advent of the highway it now only takes 40 minutes. Meerut people told me that they now go from Meerut to Connaught Place to eat ice cream,” Gadkari said.

He added that to solve the problem of traffic congestion from Delhi to cities in Haryana, a double decker bus taking an air route, along taxi pod lines, which can carry 250 people from Delhi to Panipat and Sonipat will be launched in the future. “Send me a proposal and I will carry it out,” he said addressing the Haryana CM.

Gadkari said it was necessary to invest in new technologies.

Gadkari said, “I tell farmers not to sell their land… let the road be built, then develop the land and become crorepatis.

“I’m not one of those leaders who made promises for 40 years and the job wasn’t done… Hum jo bolenge wo karenge [we will do what we say],” he added.

Haryana CM Manohar Lal Khattar said, “With the upcoming national highways, the local people in these areas will benefit immensely. As connectivity improves, people in the state will have opportunities for growth, this will create jobs and lead to economic prosperity in the region.