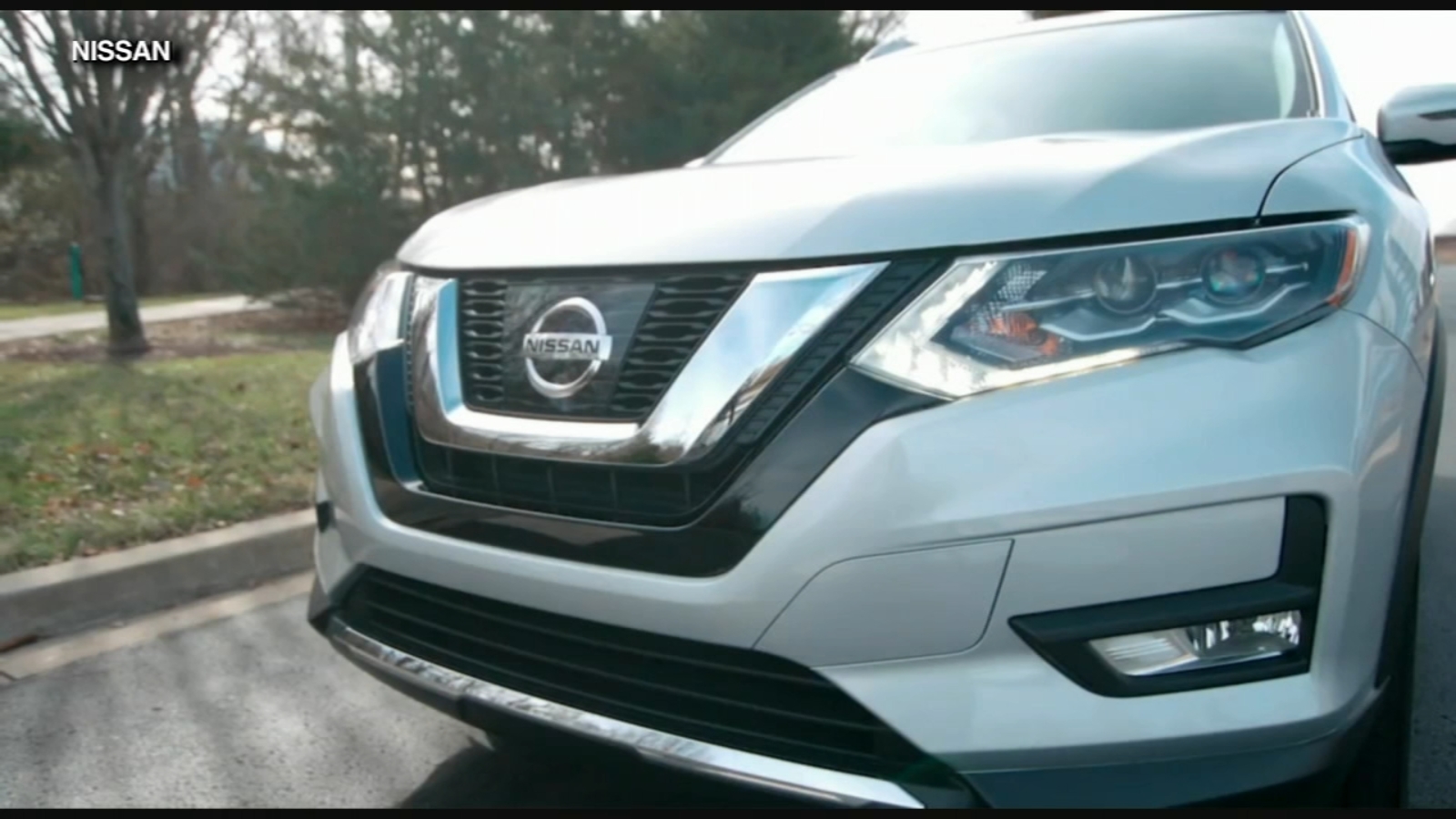 “The car just slammed that emergency brake. Boom, it hit me like a ton of bricks,” said Todd Burrows, who alerted the I-Team to the issues with his 2017 Nissan Rogue. Burrows said that the highly electronic feature that’s supposed to help protect him made his car stop unexpectedly, causing him to panic.

“It’s great safety technology when it works, but dangerous when it doesn’t,” said Jason Levine, executive director of the Center for Auto Safety.

Nissan Rogues manufactured in 2017 and 2018 are equipped with sensors that use radar to detect other approaching vehicles. The technology is believed to prevent accidents by alerting the driver that a car is dangerously close and can apply the automatic emergency braking system to prevent an accident.

The National Highway Traffic Safety Administration has opened a “preliminary assessment” to see if any Rogues should be officially recalled. According to a September 9 NHTSA memo, the agency has collected 843 complaints about it. Twelve complaints allege that an accident resulted from the activation of the system, and there were allegations of four injuries.

Levine said the NHTSA investigation should have two purposes:

The Center for Auto Safety said it has received complaints of similar sensors regarding the Rogue and other makes of vehicles and has asked NHTSA to issue an official recall for the Rogue in question.

“There are around 550,000, so we think Nissan and NHTSA should act quickly,” Levine said.

Nissan told the I-Team that it is “… committed to the safety and security of our customers and their passengers. Nissan has investigated this issue extensively and, in consultation with NHTSA, has initiated field actions notifying affected customers of a software update that improves (MY17-18 Rogue AEB / FEB) system performance. .. “

The free update can be performed at authorized Nissan dealers. Nissan says it will continue to work with NHTSA on product safety.

Burrows has since traded in his Nissan Rogue for another make of car.

If you think you have a car with this sensor problem and you haven’t received a letter to have a repair done, you should call your dealership and manufacturer.

You can also visit the NHTSA website to file a report.

Could Biden’s internet infrastructure plan be a “national highway system…