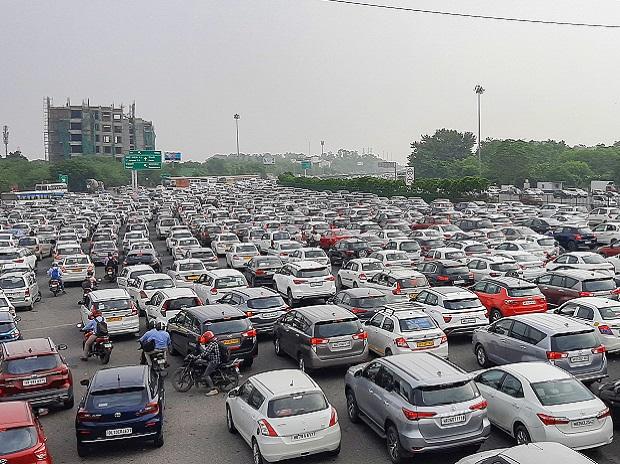 Debris fell in the middle of the road on the highway between Dat Kali Mandir and Mohand causing vehicles to be stopped on both sides and long lines of vehicles formed, the superintendent of the police (city) of harapur Rajesh Kumar.

Police from Biharigarh Police Station and Mohand Outpost police organized the traffic and JCB machines were deployed to clear the road to restore vehicular traffic after hours, the SP said.

Additional District Magistrate (Finance) Rajneesh Kumar Singh said due to heavy rains in the Shivalik hills for several days, the rainy rivers in and around Ghad region are in spate.

Referring to reports received on social media, the ADM said that the connectivity of dozens of villages falling under the Ghad region has been cut off from the tehsil headquarters and headquarters.

He appealed to the general public not to cross rainy rivers risking their lives and to contact the District Disaster Management Authority’s control room for rescue and emergency relief.

(Only the title and image of this report may have been edited by Business Standard staff; the rest of the content is auto-generated from a syndicated feed.)