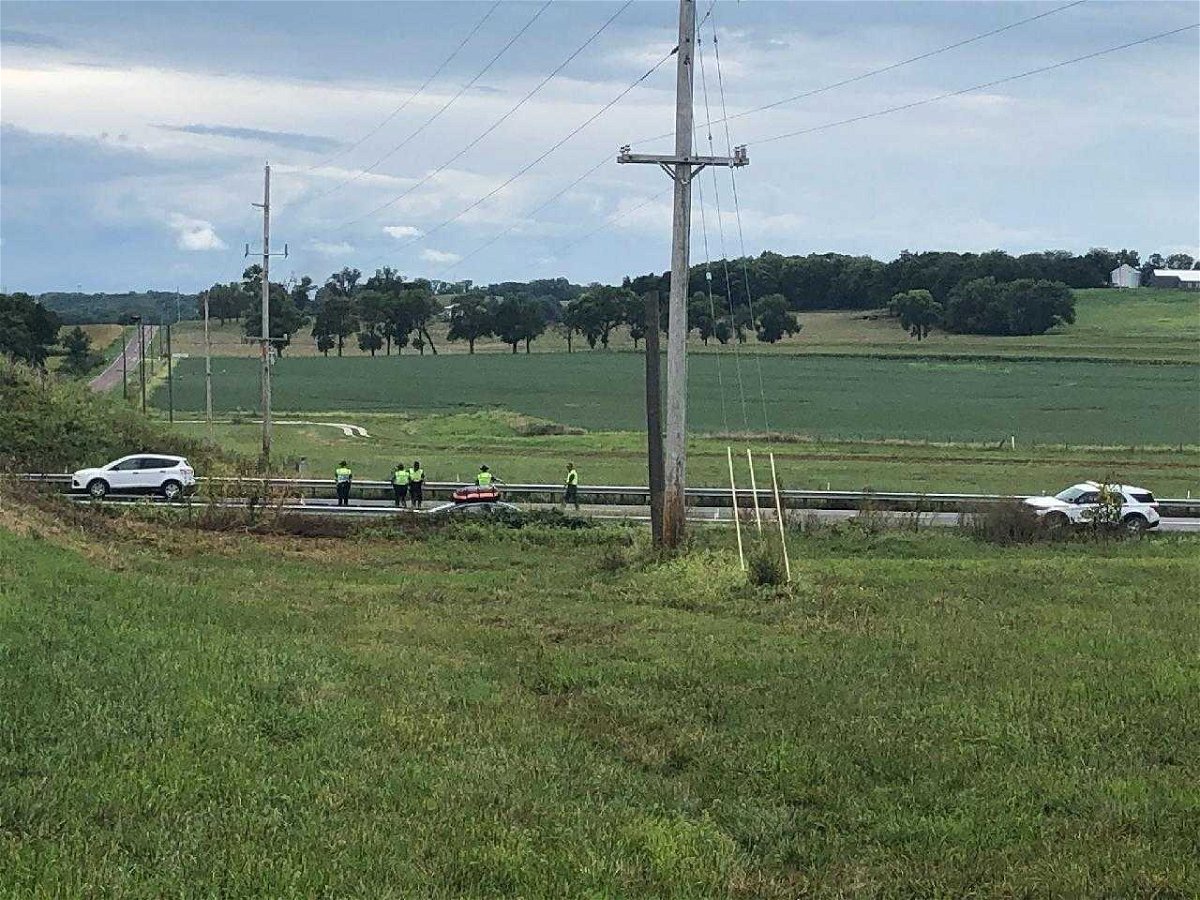 A Moberly woman was hit and killed while standing on eastbound Interstate 70 in Cooper County on Friday morning, according to a Missouri State Highway Patrol accident report.

Belinda A. Hendricks, 29, was hit at 5:30 a.m. at the 94.4-mile marker of eastbound I-70, west of Boonville, according to the report. She was pronounced dead by the Cooper County coroner shortly before 11 a.m.

Le says a 2010 Toyota Prius driven by Inocente Prisciliano, 45, of Sedalia hit Hendricks. A patrol spokesman said he could not go into details about how the soldiers found the vehicle.

The patrol received a call late Friday morning about a possible body found near the 94-mile marker of I-70, a spokesperson said.

The eastbound passing lane was initially closed for several hours but reopened on Friday afternoon.

Troopers investigate an incident on I-70 eastbound at the 94 mile marker in Cooper County.

The passing lane will be closed indefinitely. Please slow down and use caution when driving through the area using the traffic lane. pic.twitter.com/XSYtNup4TS

ABC 17 News is committed to providing a forum for civil and constructive conversation.

Please keep your comments respectful and relevant. You can view our Community Guidelines by clicking here