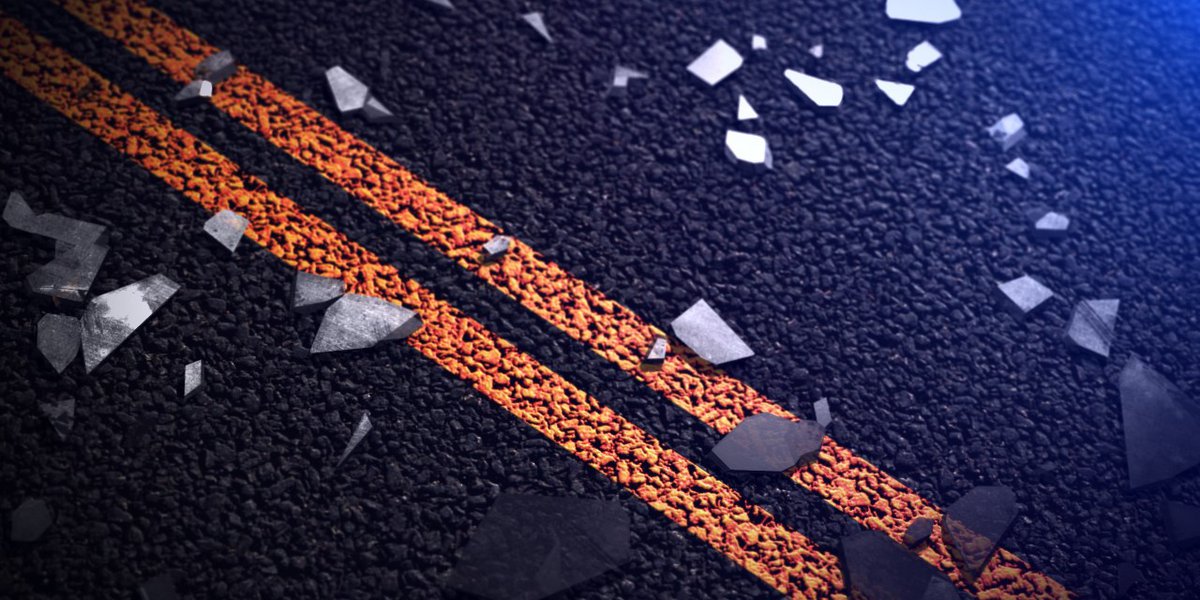 Man killed after jumping off I-26 overpass had active arrest warrants, deputies say

CHARLESTON COUNTY, SC (WCSC) – The Charleston County Sheriff’s Office says a man who jumped off an overpass during a late-night traffic stop died after being struck by several vehicles on I-26.

Deputies called officers from the state’s Division of Law Enforcement to investigate the incident, which began around 10:30 p.m. Friday when a Charleston County deputy conducted a traffic stop. Sheriff’s spokesman Andrew Knapp said the vehicle was pulled over for traffic violations and stopped on the Ashley Phosphate Road overpass over I-26 in North Charleston.

“During the stop, a passenger crossed the traffic lanes on the side of the overpass,” Knapp said. “The man jumped off the overpass and landed in the westbound lanes of I-26, where he was struck by multiple vehicles.”

Deputies determined that the man had active arrest warrants. MPs did not provide details of the charges listed in the warrants.

The westbound lanes of I-26 were temporarily closed while EMS responded. They declared the man dead at the scene, deputies said.

The freeway’s westbound lanes were closed until about 6 a.m., Knapp said.

The Charleston County Coroner’s Office has yet to release the victim’s name.

Highway Patrol is working on multiple crashes, including the Moniteau County double death