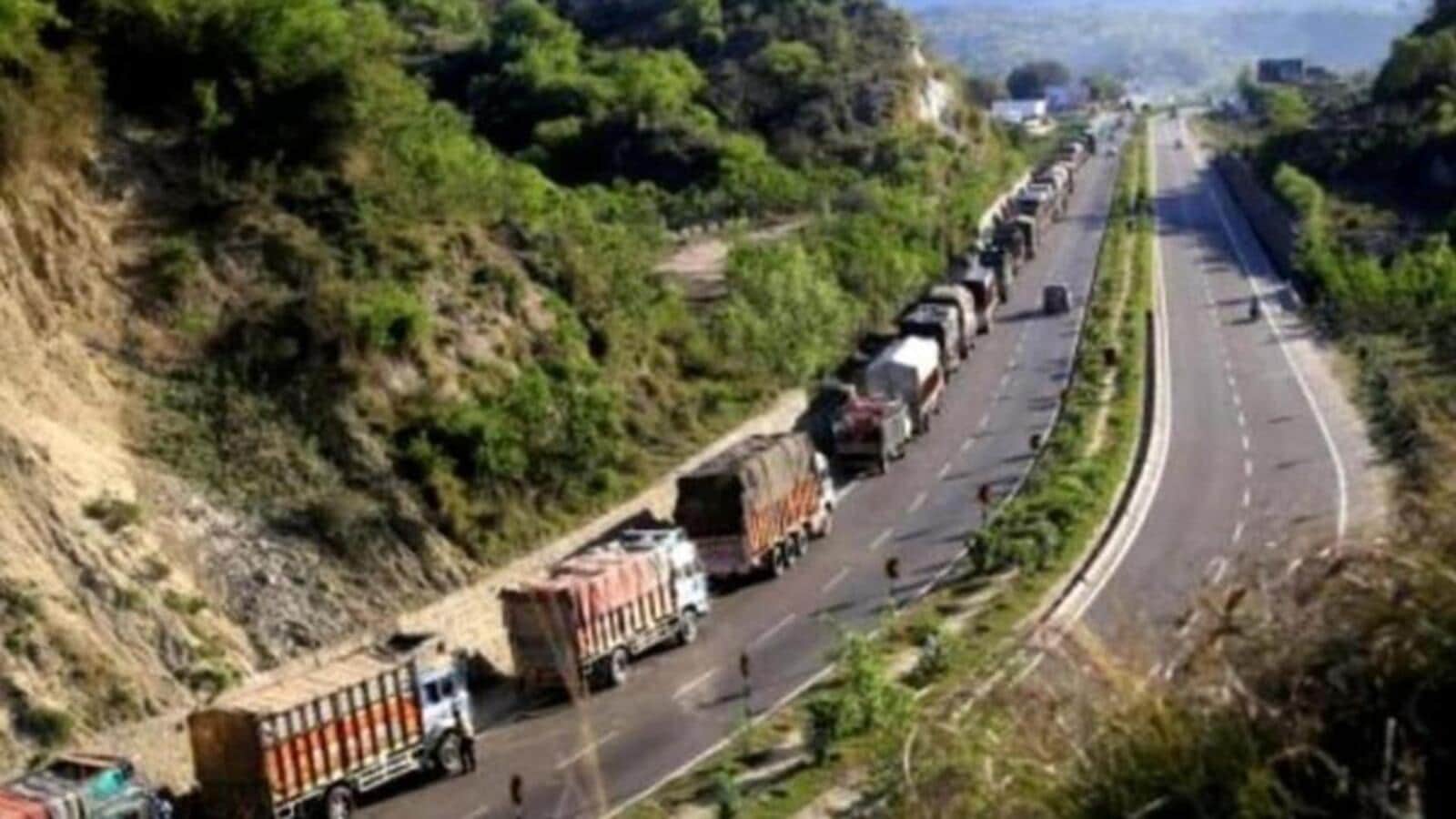 The traffic department had posted a tweet informing commuters of the repair work and said traffic on both sides had been stopped on Jammu-Srinagar NHW.

The Jammu-Srinagar National Highway was closed to traffic on Tuesday morning to repair the Panthyal Tunnel while the Mughal Highway was opened to light vehicle traffic, officials said.

The traffic department said in a 6am tweet that traffic from both sides had been stopped on Jammu-Srinagar NHW in preparation for steel tunnel repairs at Panthyal.

“Traffic will be released after clearance by NHAI (National Highways Authority of India),” he said.

Two other major roads – SSG (Srinagar-Sonamarg-Gumari) road on the Ladakh side and Mughal road on the Shopian side – were open to vehicular traffic.

“However, the Mughal road is reserved for LMVs (light motor vehicles),” he said.

Traffic from both sides was halted on the Jammu-Srinagar NHW due to steel tunnel repairs at Panthyal on Monday morning and opened later after a few hours.

On Sunday evening, the Mughal road was blocked in Chandimarh due to a landslide.

Successfully subscribed to the newsletter

Thank you for subscribing to our Daily news capsule newsletter.