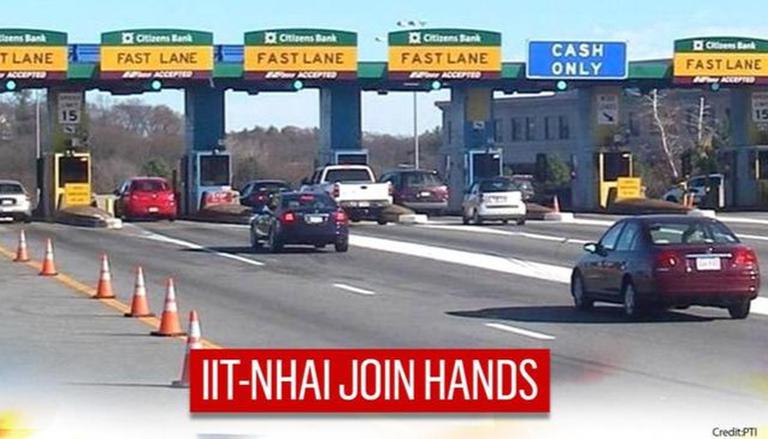 The Indian Institute of Technology (IIT) in Jodhpur has partnered with the National Highway Authority of India (NHAI) to improve highway infrastructure and design. IIT Jodhpur and NHAI signed the MoU at a ceremony held on the IIT campus on Friday. The signing ceremony took place in the presence of IIT Jodhpur Director Santanu Chaudhury and Ajay Bishnoi, General Manager (Tech) and Project Director, NHAI, Project Implementation United (PIU) Jodhpur.

Chaudhury said that in order to improve the infrastructure of national roads, IIT and NHAI will work together in several areas. This MoU will also allow undergraduate and postgraduate students of IIT Jodhpur to undertake paid internships in any of the fields mentioned above. This collaboration will also help bridge the gap between industry and institutions and develop technologies that can be adopted in practice, he added.

Earlier this month, Minister of State for External and Parliamentary Affairs V. Muraleedharan enjoyed the digital foundation laying ceremony for the NHAI projects. He said these are the continuing example of the commitment of the government led by Prime Minister Modi to the development of Kerela. Speaking to ANI, Muraleedharan said such projects will give way to the state’s economic development.

Speaking to Twitter, V Muraleedharan wrote: â€œThis ceremony is a continuing example of the Narendra Modi government’s commitment to the development of Kerala. It meets the long-standing demand of the population. the way to a new wave of economic development.

READ | Case against NHAI after an accident on a rough road

READ | NHAI will work with IITs, NITs and others to improve conditions on roads under ISR

Award of national highway contracts to be hit by expanding Bharatmala Phase I, study…

According to the National Highway Traffic Safety Administration, road deaths in the…