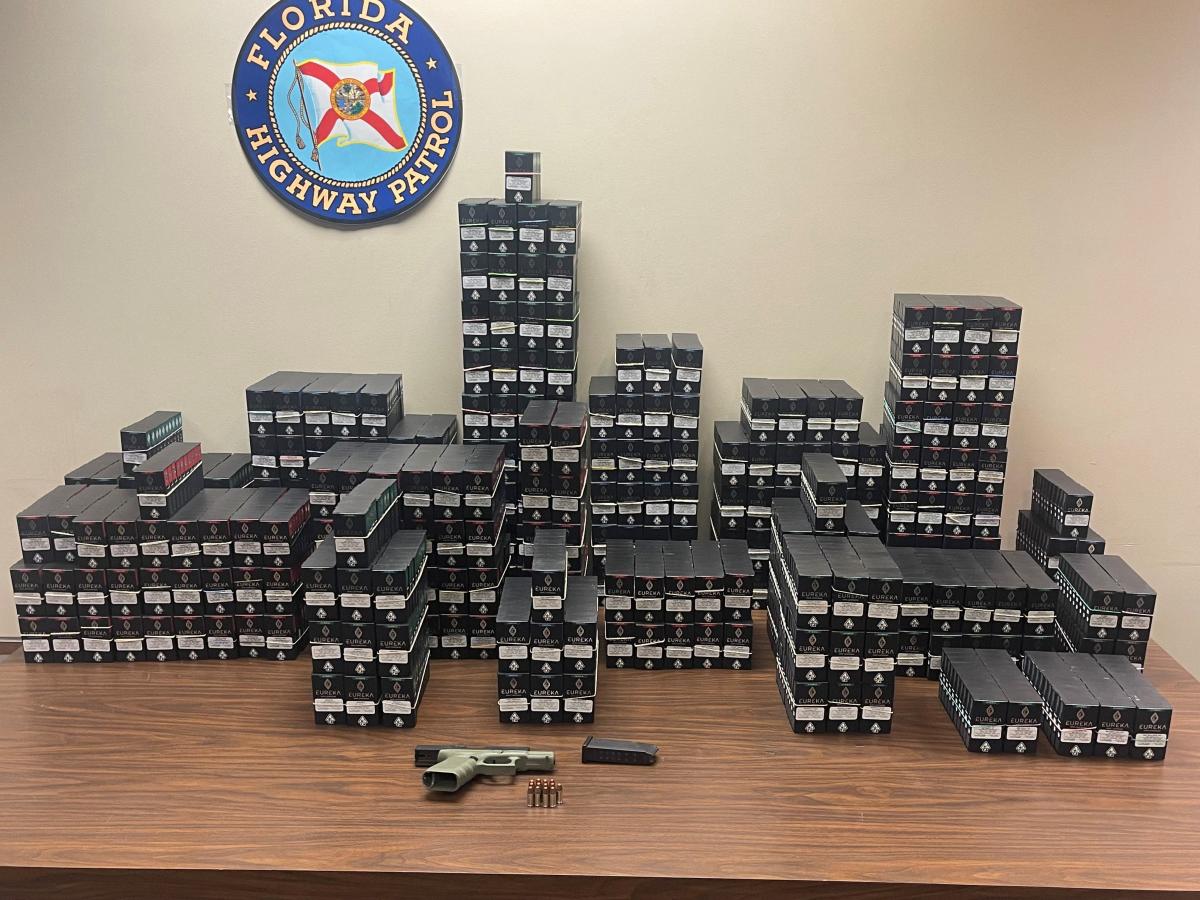 Highway patrol stop on I-75 in Collier County finds over 3,000 canisters of THC; two arrested

At approximately 3:30 p.m., Florida Highway Patrol Troopers stopped a 2019 Lamborghini Urus SUV on I-75 near mile marker 98 for a traffic violation.

Patrol identified the driver as Justin Paul Aho, 30, and the right front passenger and owner of the SUV as Harold Weeks, 33. Both men are from Fort Myers.

Soldiers found 3,030 cartridges of tetrahydrocannabinol, also known as THC, in the SUV. THC is the psychoactive substance that produces the “high” associated with marijuana use.

Weeks will face charges of criminal possession of a controlled substance and distribution, troopers said.

Aho will face charges for driving while his license is suspended (third violation).

Despite criticism of federal spending, some GOP Senate candidates have accepted PPP loans