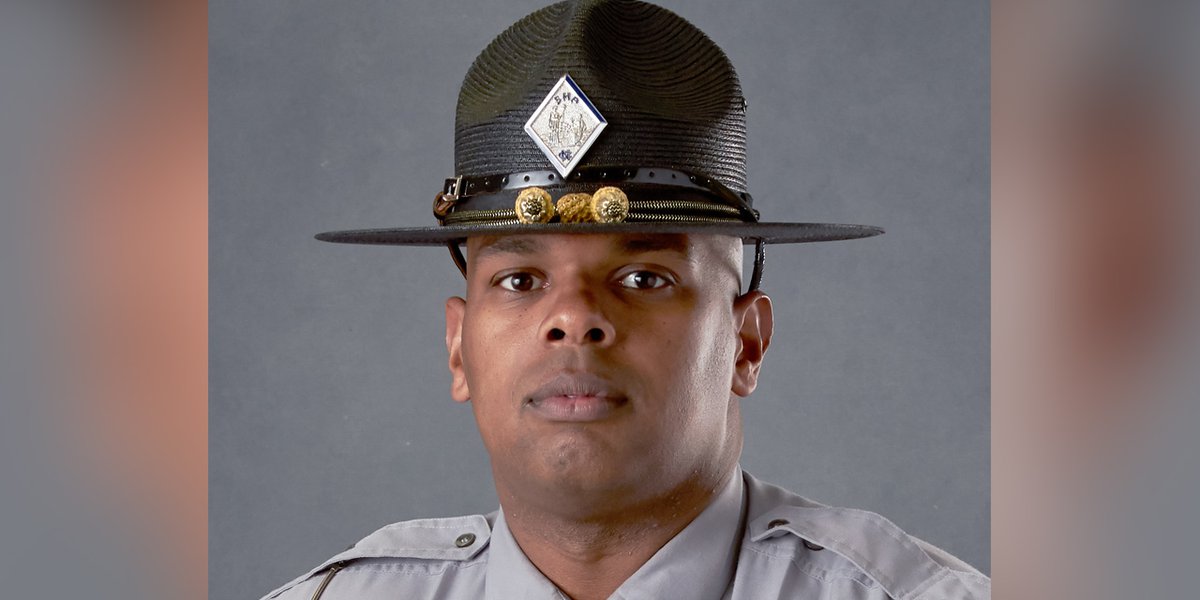 BURKE COUNTY, North Carolina (WITN) – Officials said a State Highway Patrol trooper fatally shot an armed kidnapping suspect on Tuesday after he was shot on the side of a highway.

Highway Patrol says that at approximately 6:45 a.m. Tuesday, Highway Patrol received reports of multiple hit-and-run traffic accidents between McDowell and Burke counties, as well as a related armed abduction on I-40 in heading east near mile marker 114.

Troopers say a report indicates the suspect was in the bed of the kidnapped victim’s truck traveling on the highway.

Sergeant Aaron Johnson found the truck which had parked on the shoulder of the roadway. WITN is told that Johnson saw the suspect, a woman, in the bed of the truck and shot him before he returned fire and shot her.

Highway Patrol says once the scene was secured, authorities began rescue procedures until emergency responders arrived and removed the suspect from the scene. She is listed in stable condition.

Johnson, a 19-year veteran stationed in Burke County, was unharmed and placed on administrative duty, which is agency protocol in any shooting involving a soldier.

Authorities say they are working to positively identify the suspect. The State Bureau of Investigation will oversee the investigation into the shooting involving a soldier while the Highway Patrol will continue to investigate the actions of the suspect.

Do you see anything that needs correction? Email us!