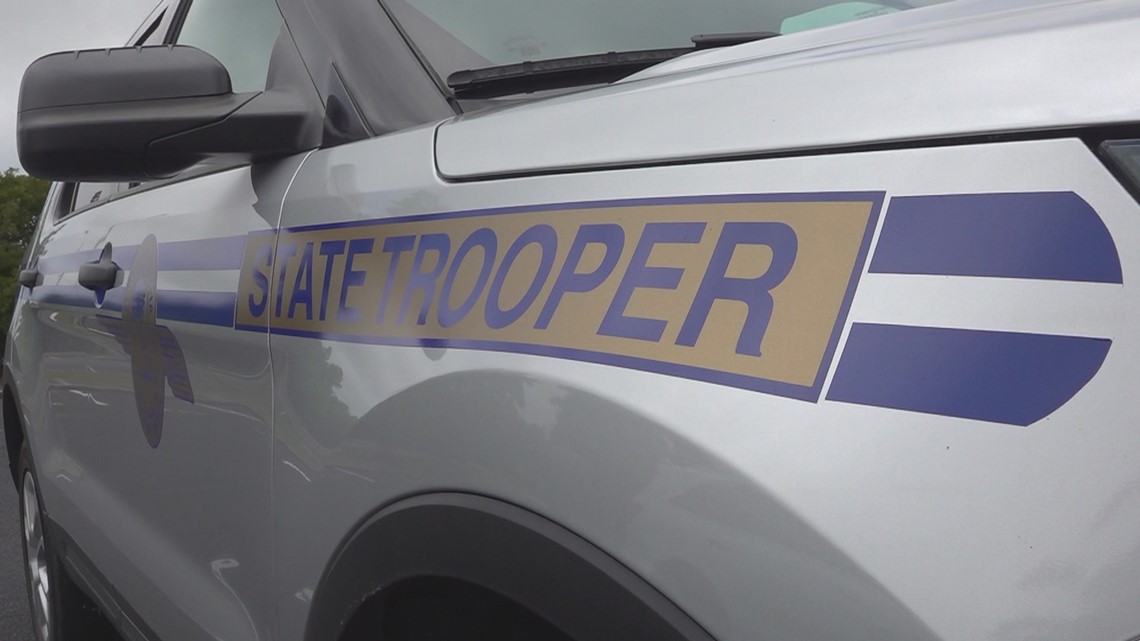 COLUMBIA, SC – For drivers who tend to indulge their need for speed, be careful during the week of July 19-22. State troopers and law enforcement from five southern states will make a coordinated effort to suppress the speeders during Operation Southern Slow Down.

Motorists in South Carolina, Georgia, Florida, Alabama and Tennessee can expect to see an increase in marked and unmarked patrols on freeways and freeways during the week.

The crackdown on speeding comes as law enforcement in the Southeast – and across the country – have reported a substantial increase in the number of vehicles traveling at speeds over 100mph over the past two years .

Recently, the South Carolina Department of Public Safety reported that nine people were killed on South Carolina roads over the weekend of July 4, 2022 (period beginning Friday July 1 at 6:00 p.m. through Monday July 4 at 11:59 p.m.).

NHTSA offers the following safety tips for drivers to keep in mind:

The South Carolina Highway Patrol reminds drivers of these driving rules when operating a vehicle on roads and highways: