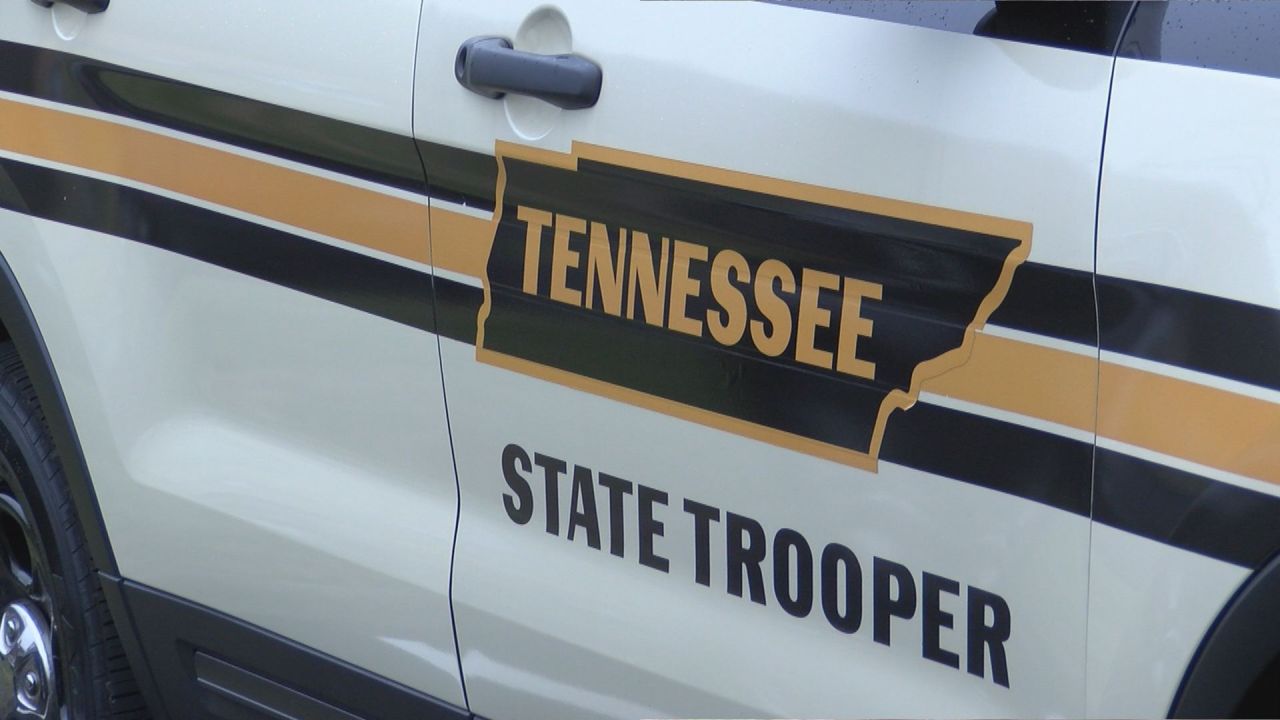 A tweet from the Tennessee Highway Patrol indicates that officers were searching for a black Lexus 330 on October 14 after an armed robbery in Hamblen County. About 13 minutes after the order was given, officers spotted a Lexus matching the vehicle description on I-81 North around Mile Marker 37.

After losing contact with the vehicle, the statement said officers found it exiting a rest area and attempted to stop the car. THP says the Lexus then fled north “at high speed” as the soldiers pursued it through Exit 50.

THP reports that the driver swerved to avoid the spiked tapes deployed on Hwy 93 before continuing to Lincoln Street near downtown Kingsport. Once on Lincoln Street, THP says the driver exited the car while it was still in motion and fled from officers.