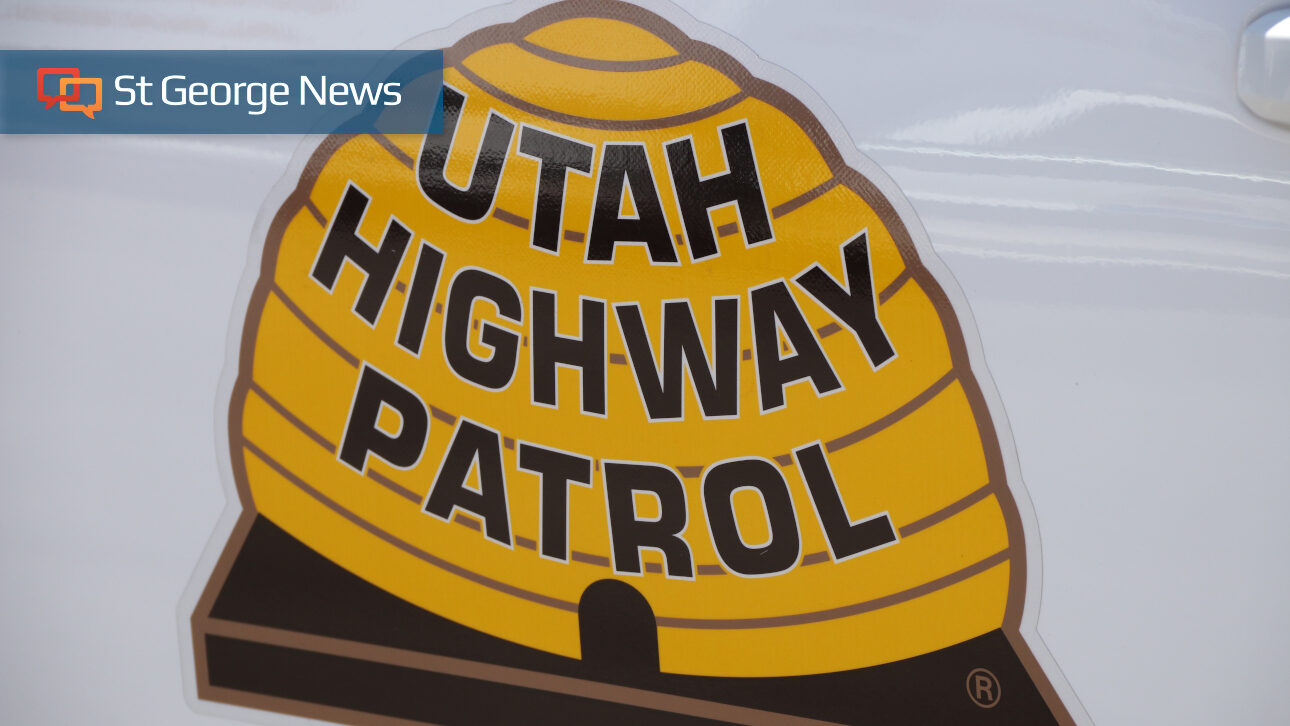 The first incident took place just after 6:15 a.m. Tuesday when a Utah Highway Patrol trooper stopped the driver of a black sedan he said was not staying in one lane as he drove toward north on Interstate 15 near mile marker 63, just north of Cedar. Town.

During the ensuing traffic stop, according to the incident report, the soldier became suspicious of criminal activity and deployed his K-9 service dog. K-9 detected the presence of drugs in the vehicle. About 12.5 pounds of heroin were found hidden in the trunk of the vehicle, according to probable cause statements filed in support of the arrests of driver Victor Vega Arredondo, 22, and passenger Alejandra Olvera, 24.

Later that night, just before 9 p.m., another UHP trooper stopped a northbound vehicle with California license plates near the mile marker 65 on I-15 for a window tint violation, following too closely and making a sudden lane change.

According to the charging documents, the driver had a meth pipe in plain sight in his lap. Approximately 5.7 ounces of methamphetamine and marijuana were reportedly found inside the vehicle, along with a scale, plastic bags and other paraphernalia. In addition, a .40 caliber handgun that was confirmed stolen was inside the trunk.

The driver, who allegedly refused to submit to a chemical test, was later identified as 63-year-old William Randolph Harloff. According to the probable cause statement filed in support of his arrest, Harloff is a convicted felon on parole. The passenger in the vehicle, identified as Leaso Tufuga Jr., 43, was also placed under arrest and incarcerated in the Iron County Jail on suspicion of similar drug and weapons charges.

Then, a few hours later, another UHP soldier made a traffic stop at Mile 67 on northbound I-15. The vehicle in question during the stop just before 1 a.m. Wednesday was a red Ford Focus with California plates that would have had a darker window tint than the law allows.

Following a K-9 officer’s deployment and probable cause search of the car, approximately two kilograms of cocaine were found inside the front doors of the vehicle. The driver of that car, identified as 43-year-old Fabricio Alejandro Sanchez Espinoza, was later arrested and incarcerated in the Iron County Jail for drug possession and distribution.

This report is based on statements from court documents and law enforcement officials and may not contain the full conclusions. Those arrested or charged are presumed innocent until found guilty by a court or until a trier of fact decides otherwise.

Jeff Richards, a Salt Lake City native with family roots in Panguitch, lived in Moab for 20 years before joining St. George News in 2017. Jeff is a longtime reporter and high school teacher. He and his wife Penny are the parents of five daughters. They also have three young grandsons. Jeff and his family enjoy swimming, camping, sightseeing, reading and taking photos.