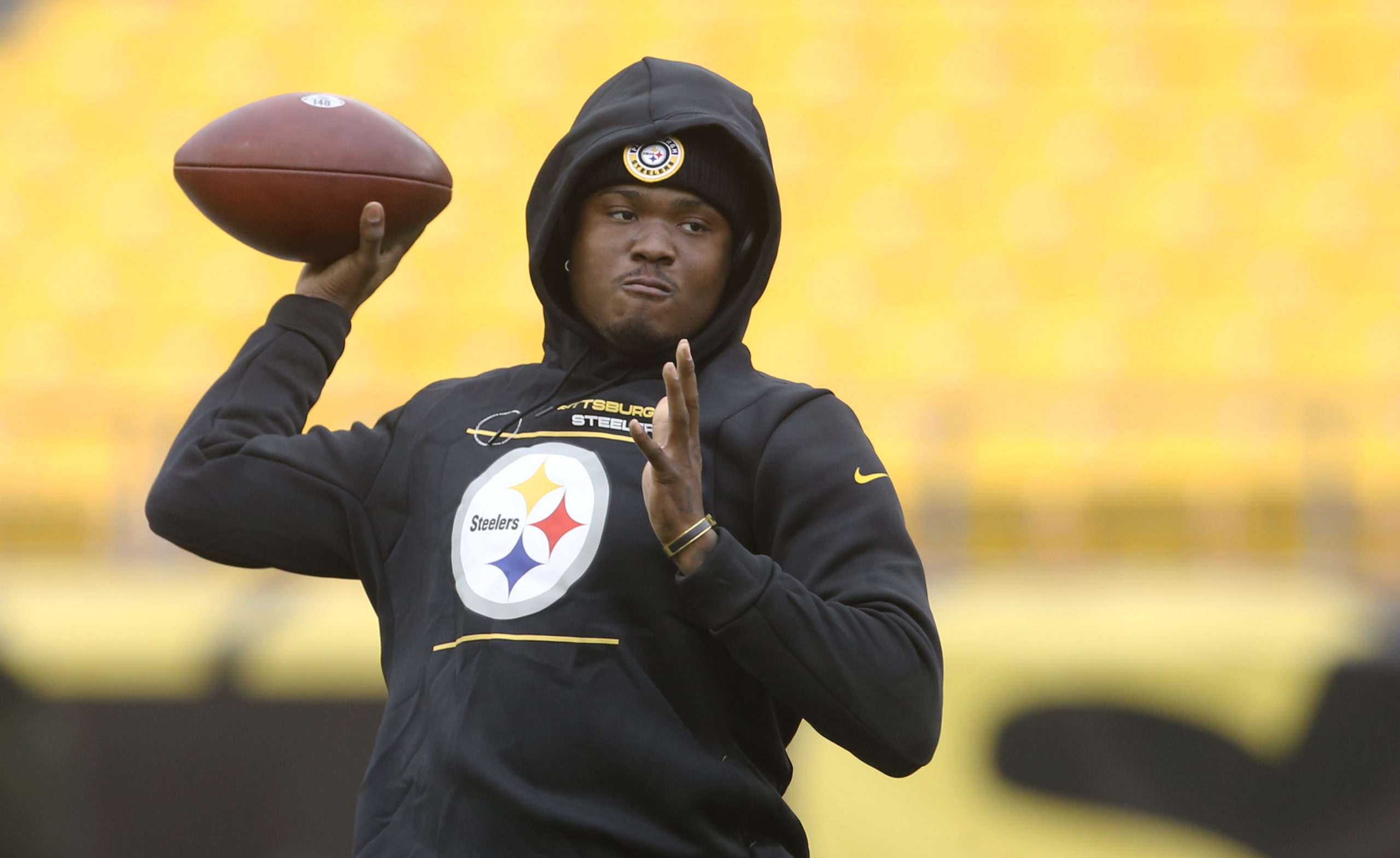 An investigation report, as well as a toxicology report from Dwayne Haskins’ autopsy, have reportedly been released. USA TODAY’s Tom Schad obtained the reports released Monday by the Florida Highway Patrol and the Broward County Medical Examiner’s Office.

According to USA TODAY, the toxicology report shows Haskins had a blood alcohol level of at least 0.20 at the time of his autopsy. The legal driving limit is 0.08.

On the morning of Saturday, April 9, Haskins was hit by a dump truck near Fort Lauderdale, Fla., while trying to walk across the westbound lanes of Interstate 595.

According to the investigation report released Monday by the medical examiner’s office, the driver of the dump truck, who is not identified, said he was driving in the dark when “suddenly a man appeared standing in his lane”. Haskins was also “partially contacted” by a second vehicle as it attempted to drive around it, authorities say.

Haskins was in Florida training during the offseason with his Steelers teammates. According to the USA TODAY article, the group went to dinner on Friday night, and then Haskins went to a club with someone described as a “friend/cousin”:

“They drank a lot and at one point they got into a fight, going their separate ways,” the report said.

The Florida Highway Patrol determined Haskins was traveling with a female passenger on April 9 before walking out to find a gas station, according to the medical examiner’s investigation report. The woman was in the car when officers found her after the accident, but she is not identified in the report.

Over the past few weeks, Ohio State, the NFL and many of Haskins’ former teammates have paid tribute to the former Buckeye who was a 2019 first-round pick.