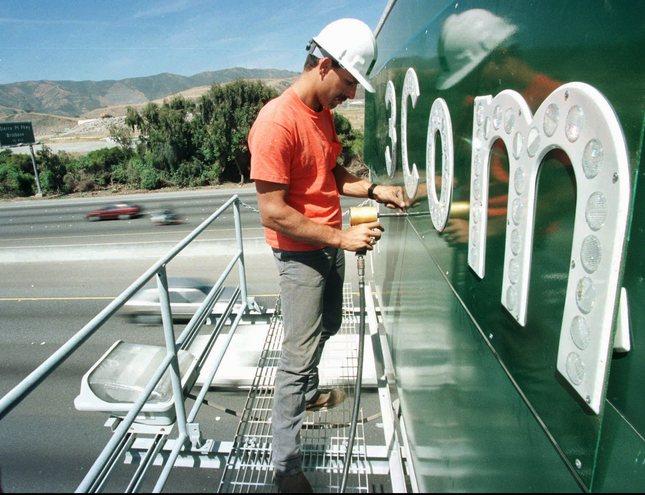 Question: I drove from Carmel to Redwood City one night last week, via Freeways 1, 156, 101, 85 and Interstate 280. I’ve never driven this road before and really needed to be able to read the road signs to avoid deviating from the route. and get out well in advance in heavy traffic. But it was a shit shoot.

During my two hour trip, I think only a few signs were lit, even though they appeared to be equipped with lights. The only sign I remember seeing lit was the one for Exit 84 / Woodside Road off of 280.

I saw your previous answer regarding Caltrans plans to replace the panels, but why the hell aren’t they maintained and lit in the meantime? This is a major security hazard.

A: It’s here and on far too many other highways.

Like that of Mr. Roadshow Facebook page for more questions and answers about the roads, highways and commuting of the Bay Area.

Question: Are we so poor that we can’t turn on more Bay Area exit signs? Currently, only the actual exit ramps are on. Those who give the mileage two or three outings ahead are not. … As of September, the five lights that line the roadway at Exit 12B of Highway 4 East to Interstate 680 in Martinez have not been lit during morning commutes. It’s in the middle of a major interchange and it would be nice to have the signs on.

A: Caltrans installed nearly 700 new retro-reflective signs above Bay Area freeways that reflect the light from the headlights of oncoming vehicles much better than older green reflective signs. Yet many of those older signs are now dark for a variety of reasons, from copper thieves to burnt out light bulbs to state officials unwilling to spend the extra money with the arrival of new signs.

And another problem. Some signs are so dirty that they are difficult to read. Maybe the winter rains will help remove the dirt.

Question: The big question is “When will changes be made to Capitol Expressway?” It took over 10 years to build bus shelters on Capitol between Story Road and Tully Road. Based on this experience, I think the arrival of the light rail on the highway will take many years.

A: It’s possible. VTA completed new sidewalks, street lighting and a landscaping buffer in 2012. Reconstruction of the Eastridge Transit Center was completed in 2015.

Now, for the light rail from Alum Rock to Eastridge, right-of-way acquisition and relocation of utilities could be completed early next year. Construction would start in mid-2019 and end in 2023.

Look for Gary Richards at Facebook.com/mr.roadshow or contact him at [email protected]