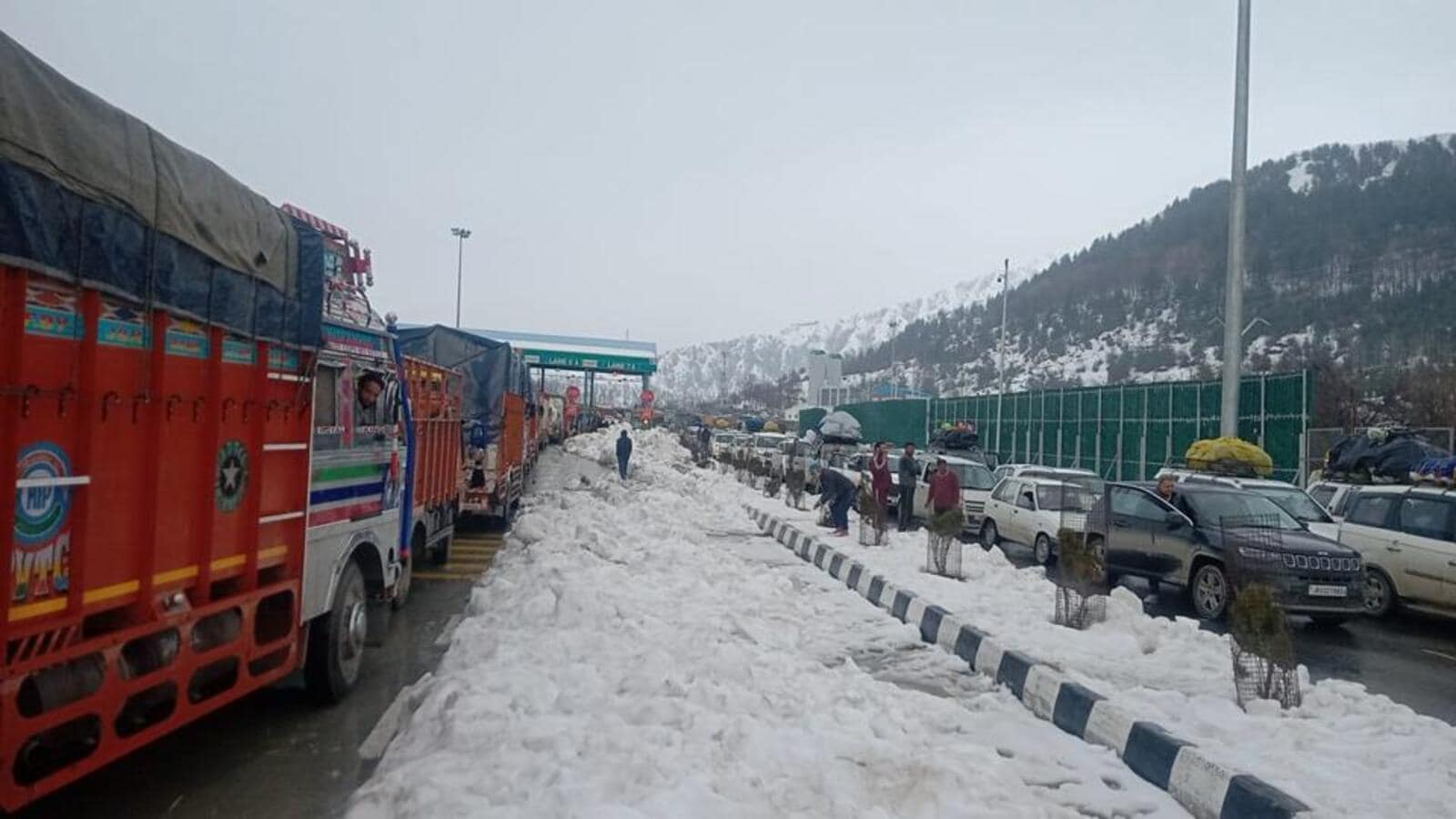 The 270km-long Jammu-Srinagar national highway, the only all-weather surface link that connects Kashmir to the outside world, was restored to traffic on Tuesday, officials said.

“The trunk road was opened to traffic this morning after a day-long closure due to a huge landslide in Udhampur district where a hill collapsed,” officials said.

While light motor vehicles were allowed on both sides of the highway this morning, heavy vehicles were moving only from Srinagar to Jammu.

SSP, Traffic, National Road, Shabir Malik said, “Commuters are advised not to travel on Jammu-Srinagar National Road without confirming the road condition with traffic control units in Jammu, Ramban and Srinagar given the inclement weather forecast by the MeT department.

“However, on Wednesday, light motor vehicles (passengers) and private cars will be permitted from Jammu and Srinagar, subject to good weather and better road conditions,” he added.

No vehicles will be allowed before and after the cut-off times.

Similarly, heavy motor vehicles and cargo carriers will be permitted from Jakheni in Udhampur to Srinagar after assessing the traffic situation on the highway.

Security forces are advised not to disobey the notice given the traffic jams on the motorway.

They can sail from Jammu to Srinagar after confirming the status.