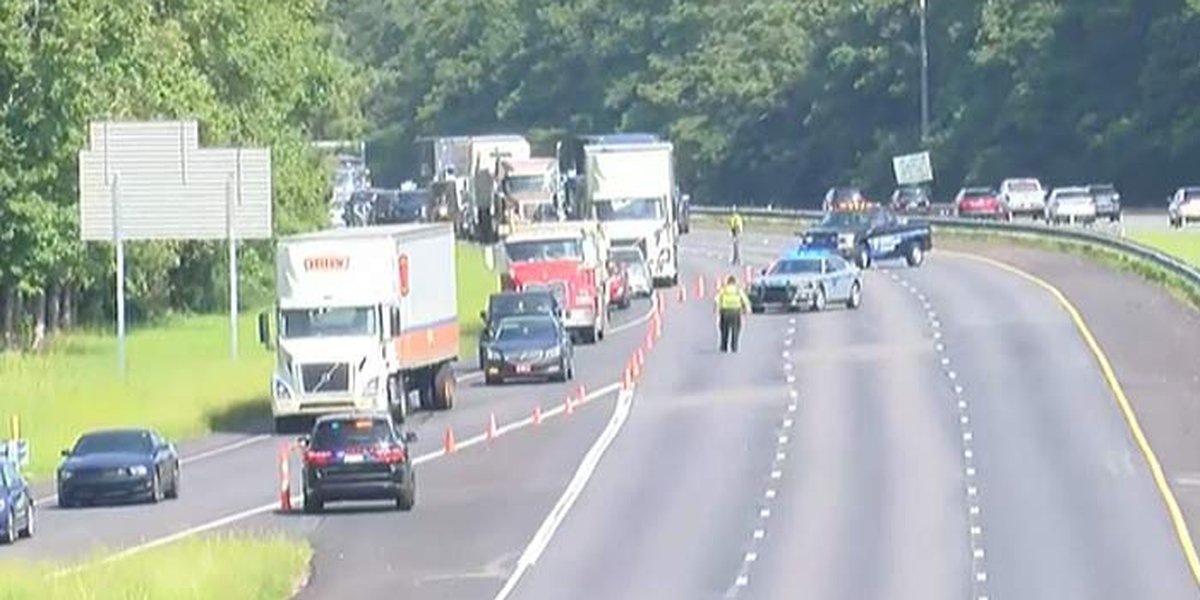 CHARLESTON COUNTY, SC (WCSC) – The Charleston County Coroner’s Office has released the identity of a 26-year-old man killed in an accident on I-26 Thursday morning.

The fatal crash shut down part of I-26 early Thursday morning for three and a half hours and is still being investigated by the South Carolina Highway Patrol.

Soldiers have released few details about the accident, apart from confirming that it involved at least one fatality.

The crash happened shortly after 8 a.m. near the 205 exit for the University Boulevard exit. The resulting lane closures blocked traffic for miles.

As of 9:30 a.m., about 90 minutes after the accident was reported, the travel time from Summerville to downtown Charleston was between 164 and 170 minutes for a normally approximately 20-minute trip.

Traffic cameras in the area showed a backup stretching for at least five miles.

At 10:10 a.m., soldiers began clearing people stuck in traffic off the freeway at the College Park Road exit, where they were then to take US 78 back onto I-26.

Eastbound lanes on I-26 reopened just before 11:30 a.m. Thursday morning.