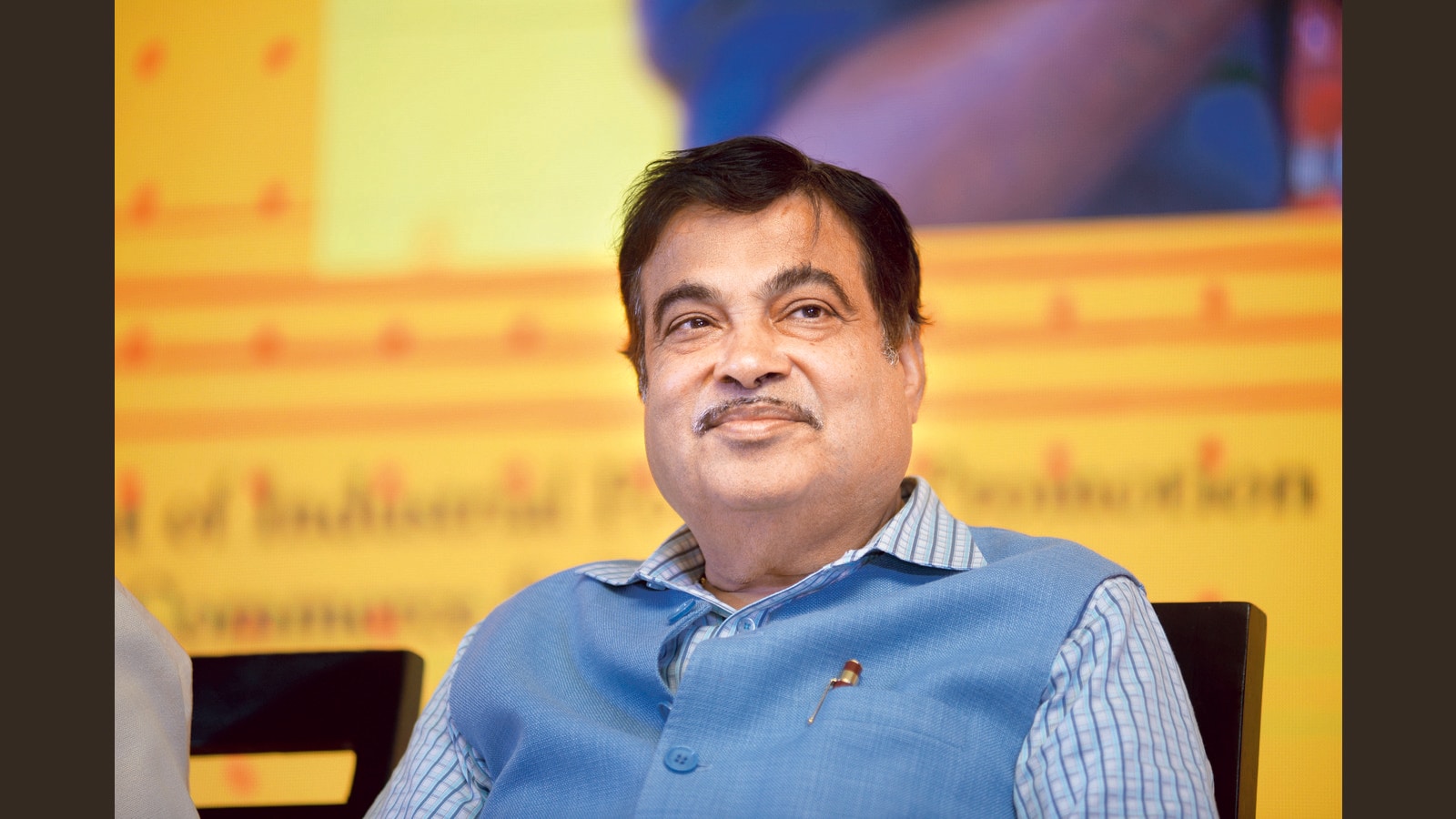 Bhimashankar to be upgraded into national highway to improve connectivity: Gadkari

Union Road Transport Minister Nitin Gadkari on Monday announced the upgrading of the national road for a section between Bankar phata and Taleghar to improve connectivity Bhima Shankar in Pune district and Grishneshwar temple, Verul in Sambhajinagar district.

“Of the 12 Jyotirlingas, five are in Maharashtra. All temples are connected by national highways. Now the department has approved the highway for Bhima Shankar and Grineshwar,” Gadkari said on Monday.

The other three Jyotirlingas are located at Parli Vaijnath (Beed), Trambakeshwar (Nashik) and Aunda Nagnath (Hingoli).

Gadkari took to social media to announce the project. “All Jyotirlingas will be connected by the central government’s Jyotirlinga connect project.” he tweeted.

“Works on the 66 km national road will soon start at Bhima Shankar. Along with this, the National Highways Authority of India (NHAI) will also carry out works on the Bankar Phata, Junnar, Ghodegaon, Taleghar road. Under the leadership of Prime Minister Narendra Modi, we are committed to developing religious and tourist places,” Gadkari said.

Successfully subscribed to the newsletter

Thank you for subscribing to our Daily news capsule newsletter.