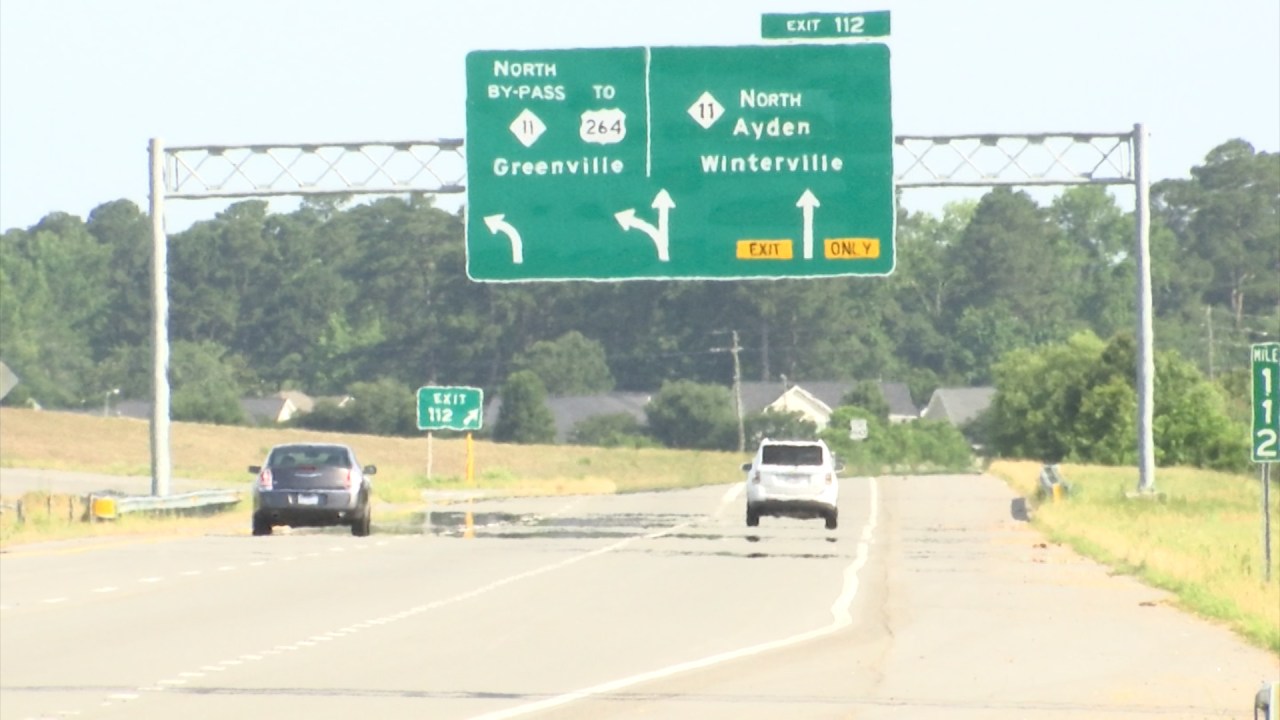 AYDEN, NC (WNCT) – Ayden is celebrating a community victory after new legislation added the town’s name to signs on the NC freeway. 11 Workaround.

After the North Carolina Department of Transportation completed the Greenville Bypass, the small town noticed a big problem. Their name was missing on the new ring road signage.

“The signs were up, the roads were paved and we were in business,” NC Rep. Brian Farkas said.

But that’s when some people noticed the name was missing.

“Unfortunately we were watched by a contractor and a few years ago the town of Ayden, where the bypass literally falls, was overlooked on some of the main navigation signs,” Farkas said.

For the townspeople, some say it was downright insulting.

“What would be the correct description, just ignored, missed, unrecognized by the North Carolina Department of Highways,” said Ayden City Commissioner Cindy Goff.

Goff finally decided enough was enough and began researching how to add the name to the panels. That’s when she contacted Farkas.

“He immediately said, ‘I’m driving over there. I’ll check. And he did. And the next thing I know is that he sends me a notification. We did it,” Goff said.

Farkas said he has spent the past several weeks working with the NCDOT to resolve the issue.

This is true, especially for business owners.

“As a business owner, that means more people will visit our area and our stores and get to know us here locally,” said business owner Sarah Coltrain, who is set to open her new business, Coltrain Home and Hardware, in September. .

Shiela Wooden said it would be great for her business, the Kingdom Building Community Learning Center, when it came to attracting families.

“By putting this inscription on, it gives Ayden this symbol of significance… ‘Hey, we’re here. We’re a community that you know needs love and support,’” Wooden said.

Now residents and business owners are hoping more people will take the time to stop and visit Ayden when they see the name on the signs.

How far do the road signs mark the distance anyway? – Longmont Times-Call