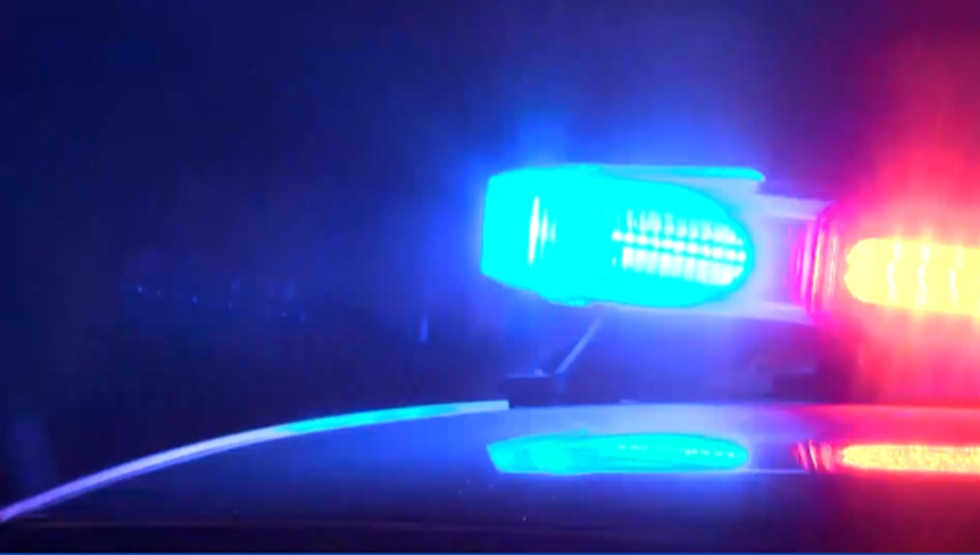 Sedalia Police received a call from a gunman at a home in the 700 block of W. Broadway Blvd.

He was wanted in connection with a violation of parole and other warrants.

Once there, officers established a perimeter to attempt to secure the suspect. The suspect fired his shots at the officer and Sedalia police responded, according to Missouri Highway Patrol.

The suspect has been identified as Masen T. Moore, 22, of Sedalia.

US Highway 50 is closed between S. Quincy Avenue and S. Grand Avenue.

The Sedalia Police Department has asked the Missouri State Highway Patrol Division of Drug and Crime Enforcement to investigate a shooting that occurred approx. 6:30 p.m. tonight, May 29, 2022

A male suspect has been pronounced dead…

No officers were injured in the altercation.

There is no active threat, according to Highway Patrol.

This is a developing story. Stay tuned to KCTV5 News for more.