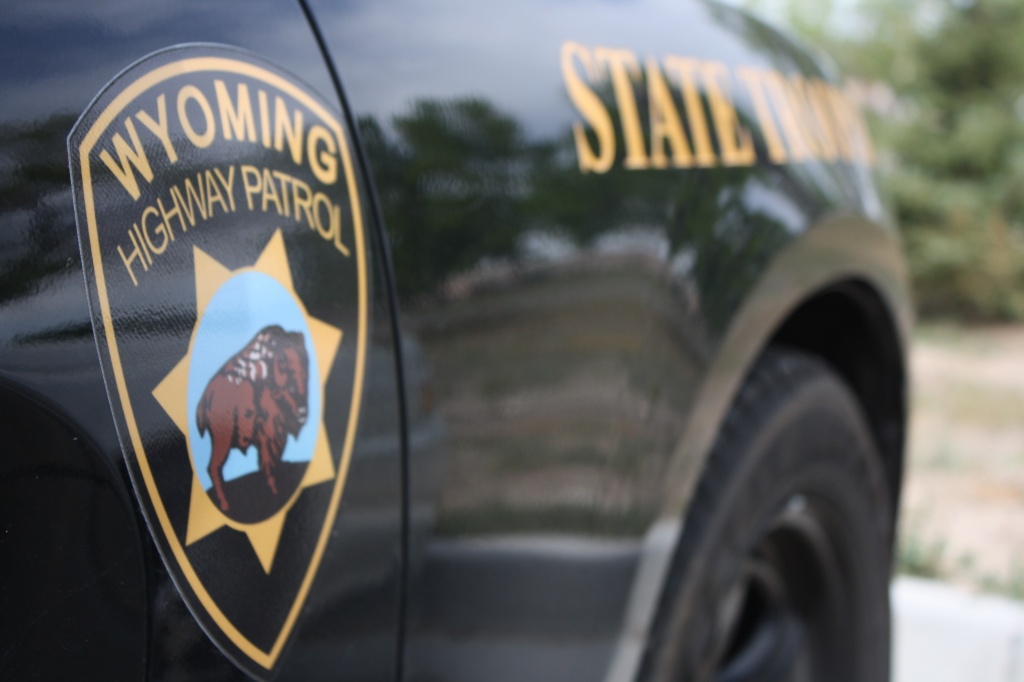 The suspects have been identified as Michael P. Romero, 36, Diana B. Ray, 36, and a 16-year-old teenager, all from New Mexico. Romero and Ray were incarcerated in the Carbon County Detention Center for felony possession of methamphetamine and fentanyl and misdemeanor possession of psilocybin mushrooms and marijuana. Romero also had an active New Mexico warrant for non-compliance and was charged with escaping.

Shortly after 1:15 p.m. Tuesday, patrol officers attempted to stop a 2005 Chrysler 300 for speeding on Interstate 80 west of Elk Mountain, a news release said. The Chrysler entered a construction zone and as the officer overtook it, the driver pulled into the closed lane, according to highway patrol.

— Advertising – The story continues below —

Patrol said the driver exited in the Elk Mountain area, where the Chrysler began to travel on dirt roads toward Medicine Bow Forest, the statement said.

Local ranchers contacted an off-duty soldier who responded to the area and found the car at a nearby ranch. The soldier relayed the location to law enforcement who responded, the statement said. Law enforcement found the vehicle and a brief chase began. The car broke down due to the driver’s actions shortly after, and two adult occupants and one child occupant of the vehicle were arrested without further incident, according to Highway Patrol.